There goes a saying: “No food like street food.” Street food is popular in most countries, but in some Asian countries like Thailand and Vietnam it is almost an industry in itself and a huge tourist attraction. But why is this the case, especially considering the fact that it is a recent phenomenon whereas fine dining and restaurants have been here for decades? 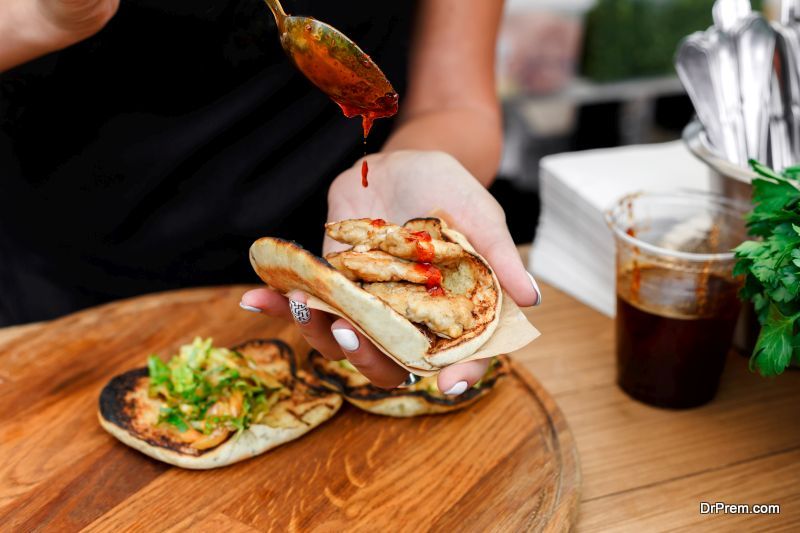 Street food conjures up many thoughts. Anything from ice cream and hot dogs to tacos, burritos and shwarmas, and therein lays one of the most basic appeal- variety and availability. Many cities are even known because of the variety of street foods their streets can accommodate.

Another appealing factor is the authenticity. Many countries, especially in South East Asia have local authentic street food that defines the location. Restaurant or fast food, on the other hand, can be found anywhere.

A correlation between good food and happy mood has been known for ages and street foods tap into this psychological feel. Street foods, be they on road side stalls or in drive up vans, usually have a social backdrop. Often when people see others eat and talk and a similar feeling engulfs them. Unlike sitting at a restaurant which is a more private affair (though fine in its own way) sitting at an outside food stall has a charm of its own.

The nature of the business 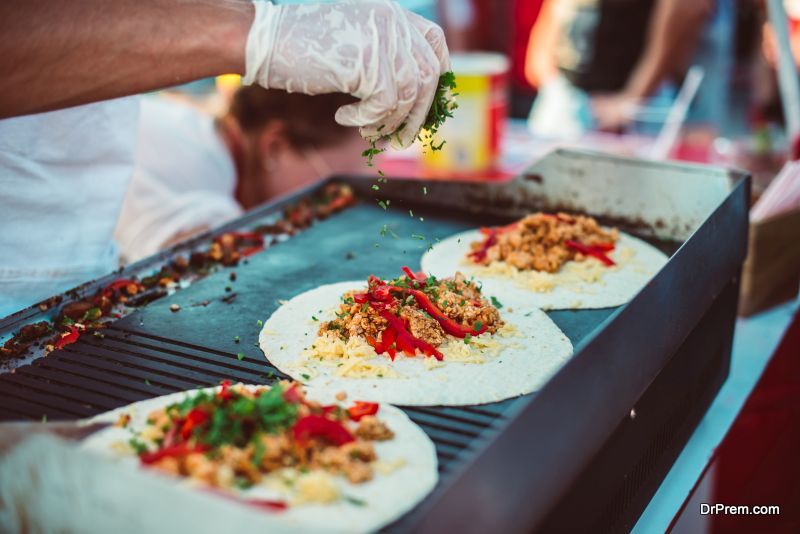 Unlike a restaurant where one is served by a waiter and the food is prepared in bulk, street food is more personal. It is because the person who makes street food is usually the owner of the business. This personal touch not only makes the food taste better but even server also wants to make sure you enjoy it. Another important factor is that the vendor has specialized in making that item for years and they only go into the business if they are certain that the product is good and will sell. These vendors specialize in the few dishes they do and do them really well. Some businesses run for decades and the family recipe is passed down from one generation to another.

The factor of Cost and Convenience

Ultimately, though it is the cost factor what makes street food so appealing. It is inexpensive and bang for the bucks. There is no need to make reservations or pay extra taxes that one shells out at fine dining. It also represents the best of local cuisine, especially in countries where street food is well established. To most locals, especially those toiling on the streets, street stalls also provide much needed cheap and fast meal. 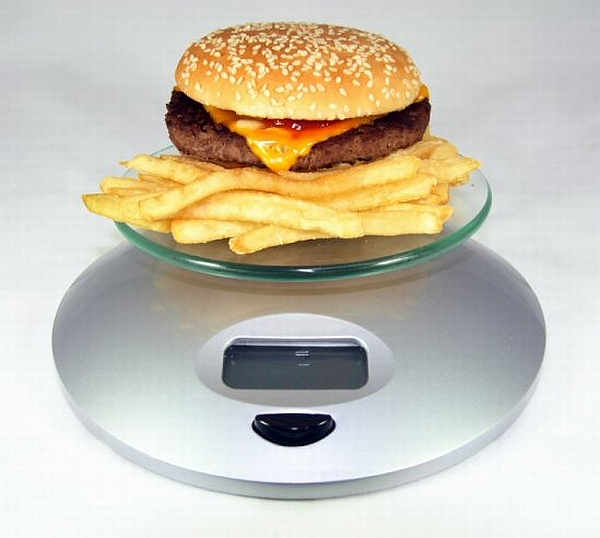 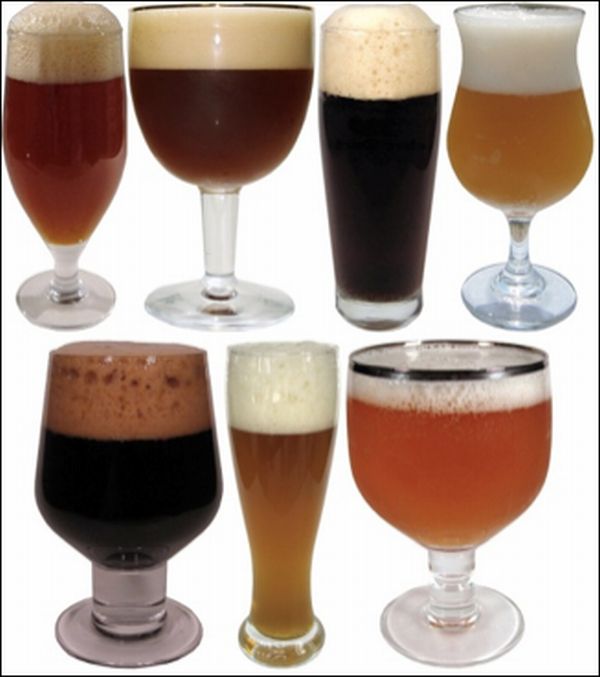