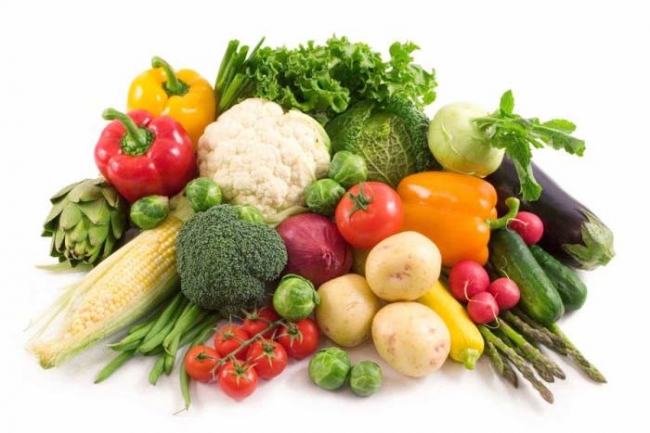 A healthy diet is never complete without vegetables. Fresh vegetables provide the body with vital nutrients which in turn reduce the risk of certain diseases. According to a report, most Americans have less vegetable intake than the bare minimum. Vegetables are a good source of vitamins, minerals, fibers, protein, and carbohydrates. Some vegetables are also low in calories and can help you shed the extra pounds without staying hungry. 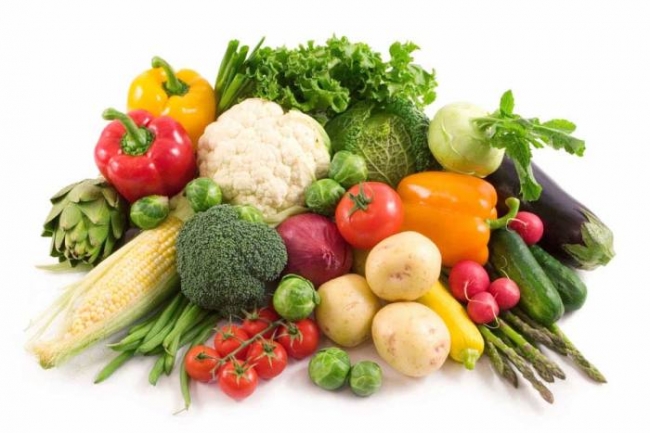 Even If you are not planning to follow a strict diet, include these vegetables in your regular meals to stay fit and healthy.

Spinach is among the healthiest foods in the world. It is among the extremely healthy green vegetables we always hear about. Spinach is a natural low-calorie source of vitamins (the best source of vitamin k). It is also loaded with calcium which is essential for strong bones. Among other nutrients are vitamin A, manganese, iron, and an anti-inflammatory compound named quercetin.

A high source of potassium and vitamin K, asparagus is a low-calorie leafy vegetable. Apart from minerals and vitamins, fibers are also very important for the body. Each cup of asparagus contains about 3.6 g of fiber, 404 mg potassium and just 40 calories.

Pumpkins are a good source of potassium, vitamin A, and beta carotene (a compound found in orange foods). A cup of mashed pumpkin contains 564 mg of potassium with only 49 calories. Well, it clearly states that pumpkins should be used more than just for Halloween parties.

Arugula is among the most nutritious vegetables with the least possible calories. Surprisingly, one cup of arugula contains a good amount of vitamin A, extremely eye-healthy carotenoids, folate, with just 5 calories. It also contains some important compounds such as lutein and zeaxanthin.

Lettuce is widely used in salads and other side dishes. A one-cup serving of leafy green lettuce contains just about 10 calories. Do remember to use low calorie salad dressing when preparing a salad. You can alternatively use olive oil, lemon juice and lo-fat yogurt dressing along with Romaine lettuce for a healthy salad.

Bok Choy is non-arguably the lowest calorie vegetable in the world. Unfortunately, in spite of its high nutritional value, it is less commonly used in American households. The only way this vegetable is recognized is through the wonton soup recipe. Bok Choy is a natural source of indoles, compounds that have been shown to reduce the risk of cancer. It is also the source of other vital nutrients such as vitamin A, calcium, potassium, and beta-carotene.

These vegetables are very low in calorie, and also do not require cooking. A good amount of celery just adds 8 to 10 calories. You can enjoy raw cucumber and celery at any time of the day. A single large peeled cucumber adds just about 25 calories to your diet and a lot of nutrition. Cucumber can also be used as delicious low calorie pickle. Celery is among the top choices of Italian chefs. It tastes amazing with carrots and onions, cooked in olive oil.

Peppers are very commonly used in a lot of recipes. They add on to a very nice flavor in snacks and main dishes. Peppers are available basically as green, red and yellow, with different taste and nutritional values. Bell peppers are a rich source of vitamin C and carotene. A pepper can be consumed raw as a snack or included in salads, vegetable recipes, and stir-fries.

Broccoli is one of the most healthy and delicious vegetables with the least calories. It is one vegetable that can be used in a whole lot of food recipes. Fresh broccoli can be used in salads, soups and cooked in various ways. Broccoli is juicy, and blends very well with other vegetables.

These are among the less commonly used vegetables which are low in calories and high in nutrition. If you plan to increase your regular intake of vegetables, eggplant and okra can be very useful. Eggplant can be used as a substitute of meat in many recipes. These vegetables are also widely used in soups and stews. A single cup serving of boiled eggplant okra contains about 35 calories.

Way to a healthy diet with the greens

How do I cook the chicken basquaise the...

Can I learn from the pictures of cooking...

Are the pictures of cooking helpful?

What does the slow food wikipedia mean?

How to keep most nutrients while cooking

Vegetable carving: A way to impress your guests

Could you tell me about Indonesian breakfast casserole...

How to start with raw foods diet?

Is vegan food for dog, healthy and safe?