What Connects Corn Flakes, Coca-Cola, and Crackers – The Medical Origins Of Food We Eat Every Day 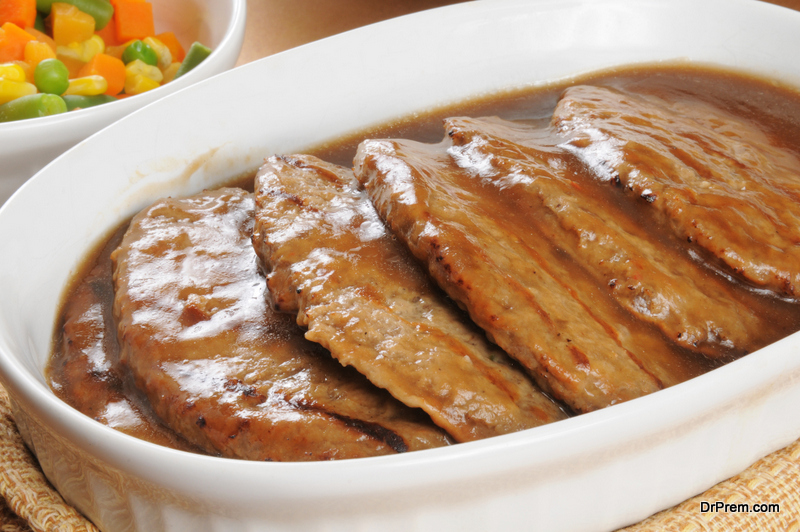 It is hard to find people these days who will say no to a can of soft drink or a box of cereals. But, do you know that there is an invisible link that connects corn flakes, Coca-Cola, and crackers? You probably have no idea about the fact that yourfavorite drink or well-loved cereal had a medical origin. Yes, the dish or the drink that the world calls unhealthy today had some unusually healthy origins. Be it a soft drink or some good old steaks, the food you eat on a daily basis wasn’t meant to be eaten as food in the when it was first invented. In this article, read about the medical origins of food we eat every day and pass on these jaw-dropping unusual stories behind everyday food wherever you go!

The many surprising medical origins of food we eat every day

Graham Crackers – The invention that was supposed to crack immorality 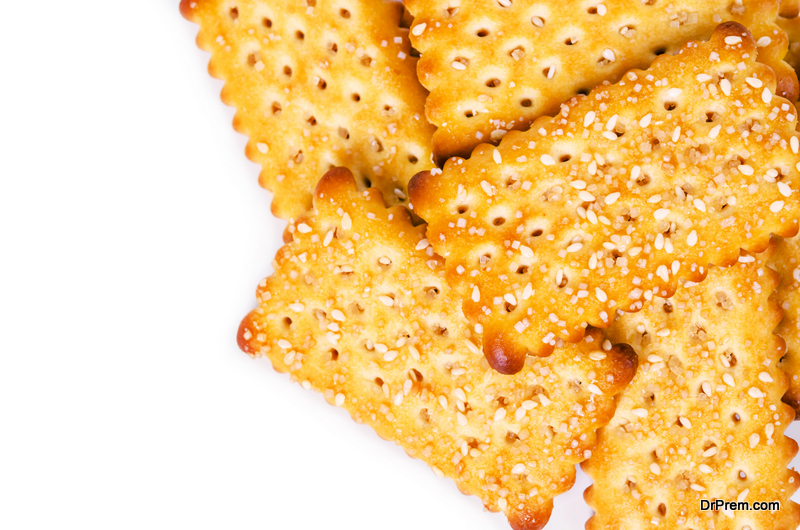 Graham Crackers were originally a far cry from the honey and sugar coated delicacy that we know it today. Invented by a Presbyterian Minister to battle immorality, these crackers were part of a bland Graham diet that was believed to discourage people from having sexual thoughts. While the founder, Sylvester Graham was alive, Graham crackers enjoyed immense popularity. But after his demise in 1851, the reputation of the diet went downhill.

Corn Flakes – A medicine that turned into a delicacy 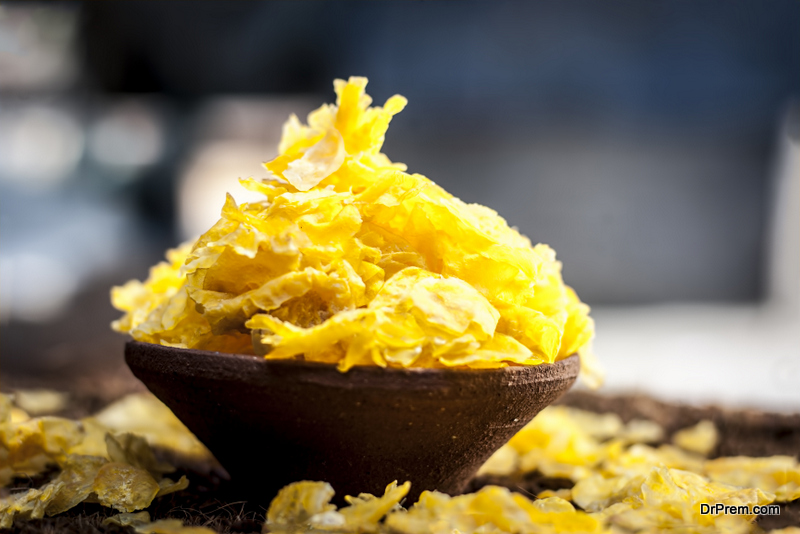 In 1876, Dr. John Harvey Kellogg teamed up with his brother Will Keith Kellogg to make bread dough. But instead, they overcooked the wheat and invented wheat flakes once they decided to process the overdone wheat.

The product, the Kellogg brothers found, could roll and flatten up easily. Upon baking, the duo discovered that the wheat flakes turned crispy. While Dr. Kellogg promoted the wheat flakes as a part of the Graham diet and claimed that it cured dyspepsia and reduced morally corrupt behaviors; the other Kellogg brother decided to add a creatively entrepreneurial twist to it. He created the whole recipe all over again – but with corn, sugar, and honey.

Come to think of it – your much loved box of cereals was an accidental invention. On top of that, it was touted to cure mental behaviors. After reading these unusual origins of common food like Kellogg’s corn flakes, you will surely not look at that sweet box of cereals the same way again.

In 1888, Dr. James Henry Salisbury claimed in his research titled ‘The Relation of Alimentation and Disease that Salisbury steaks, invented by him, can cure various diseases such as anemia, gout, tuberculosis, and rheumatism. Dr. Salisbury believed that if a patient consumed these steaks thrice a day with a lot of hot water, the bacteria causing these diseases would get rinsed out of the patient’s digestive system. It was an instant hit among the people.

Fast forward to 2018. Salisbury steaks are still in the food game. They are delicious, popular, and filling. The only difference (and it’s a stark one) is that these steaks, which were touted to be a great medicine, is now a great food option for dinner in houses across the world.

7-Up and Coca-Cola– Who knew soft drinks could have medical benefits? 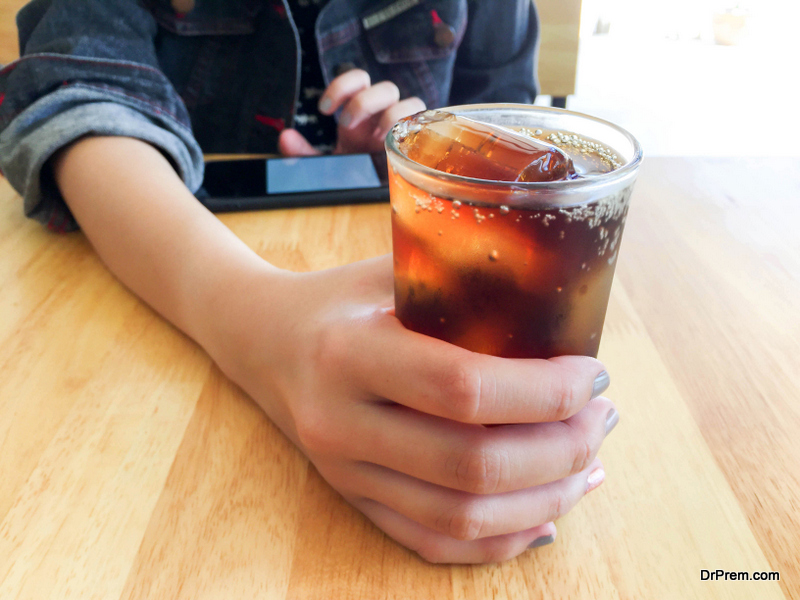 One of the most popular drinks in the world contained lithium citrate when it was first created. This compound is famous for treating psychiatric conditions. So, when 7-Up was first invented, it sold as a mood-stabilizing drink. In fact, in 1929, it wasn’t even known as 7-Up. It had a long name – Bib-Label Lithiated Lemon-Lime Soda – which helped to promote the medical benefits of regular food and drink. It was only in 1950 that the manufacturers started producing 7-Up without the lithium.

Coca-Cola was in fact invented by a pharmacist in 1886. John Pemberton, the inventor, had created an alcoholic version of this soft drink with wine, cocoa, and caffeine. He marketed this drink as a medicine that can cure nerve trouble, exhaustion, and even impotence! But the drink soon became illegal due to a prohibition on alcohol. Pemberton then created a non-alcoholic version of this drink with sugar syrup and called it Coca-Cola.

The medical origins of food we eat every day are shocking and surprising at the same time. The unusual stories behind everyday food makes us think about what we actually consume on a daily basis. The unusual origins of common food make us question: Are there any medical benefits of regular food that makes its way into our plates every day?

As far as research goes, the unusual origins of common food speak volumes about how food has evolved. While the medical origins of food we eat every day shock us, it does make us realize that the medical benefits of regular food are hidden behind the stories of its creation, evolution, and consumption.