Algae Is The Food Of The Future. But It Isn’t The Only One 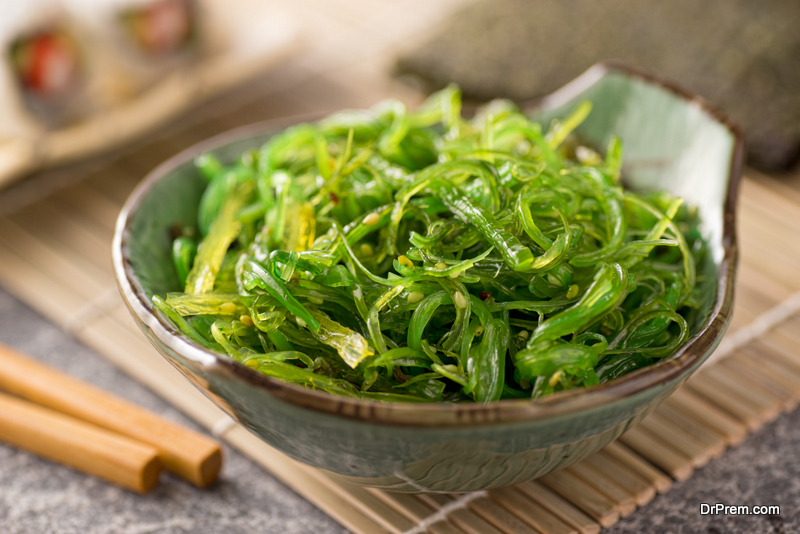 Presently, the food that the world eats not only takes up 70% of the existing freshwater on Earth, but it also gobbles down the non-human livestock in the process of its making. By 2050, experts believe that food production will have to go upto 70% to feed a staggering extra human population of 2.5 billion people. That is not good news. According to food researchers, humans need to reinvent the way they farm. Or, they need to reinvent their menu. While farming is hard to begin from square one all over again; the food of the future is here to change the way we eat. 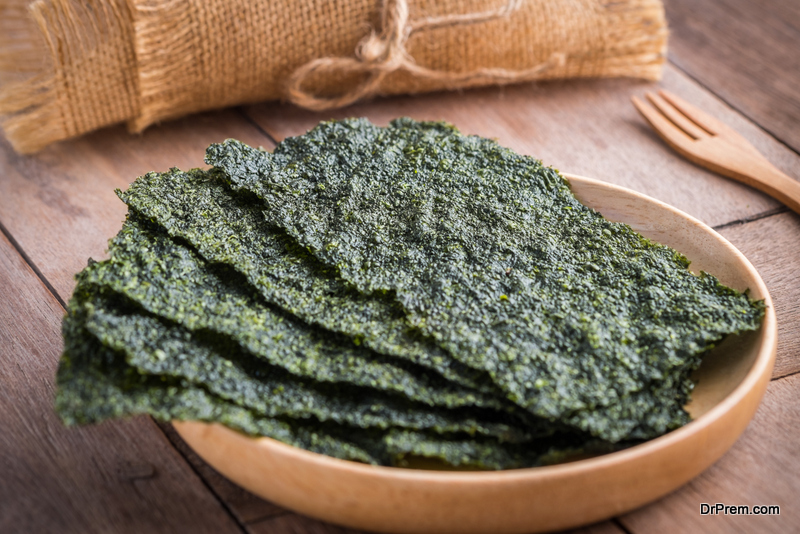 Algae is green, mushy stuff that doesn’t require freshwater to grow. Plus, it grows quickly, it is packed with nutrients, and it can self sustain. Algae can also grow in deserts! It is no wonder why experts consider algae as the food of the future.

A wellness company called iWi already knows this. Hence, it is already developing and flourishing a single strain of algae – albeit on a massive scale. The algae that iWi is developing is nothing like then mossy green stuff that has the potential to make you puke in a single second. This one is a lot better in  taste – a little salty and a lot more digestible.

Algae takes up what otherwise is considered as a waste – saltwater, carbon dioxide, and desert lands. On the same patch of land that soybean takes, algae produces seven times the protein that soybean produces. Better yet, algae naturally comes packed with 40% protein. A plant that produces 50% oxygen in the world is set to become one of the best futuristic foods.

Sustainable and scalable, this algae is already on sale on Amazon. It won’t be wrong to say that the food of the future is already here.

Algae will definitely be a big part of food in 20 years. So much so, that most of the foods that humans consume by 2040/2050 will include algae in some way or the other. While algae is certainly a big food trend at present, experts believe that it isn’t just algae which will dominate future food products.

If you are an adventurous foodie, you have tried bugs – especially crickets. They are the tastiest in the category of weird food items. However, there is a reason why 2 billion people across the world eat bug dishes. Bugs are rich in iron and zinc. Plus, they are filled with protein  as well as vital micronutrients that can keep you healthy for a long, long time. Plus, insects don’t take up too much livestock or natural resources, they exhale lesser chemicals that can harm the environment, and they have a remarkable food conversion rate.

Bugs or insects are only of the most healthy and profitable future food products. They might not top algae on the list of futuristic foods; but algae might takes its own time to make an entry into our food chain. Till then, keep an eye out for crickets.

A beginner’s guide to futuristic foods

But bugs and algae as futuristic foods strike you as strange, then there are commonplace future food products out there which you will cherish. Here’s a list:

Meat – grown in a lab 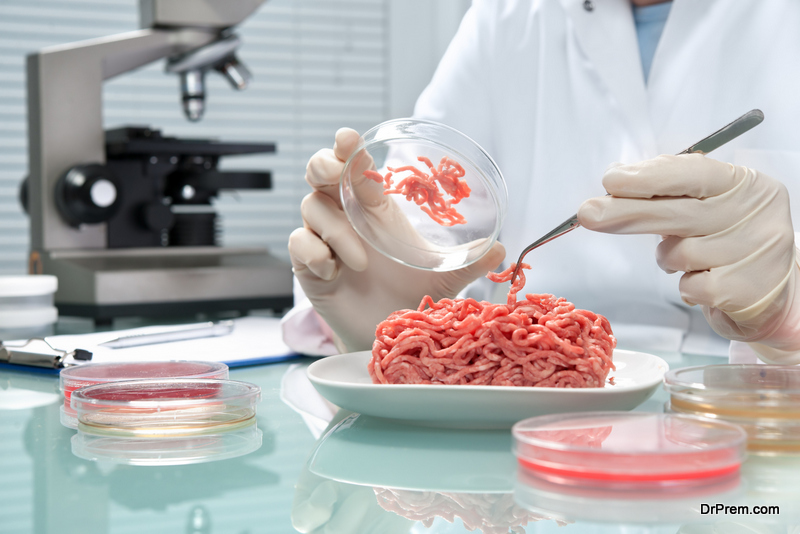 Companies such as Mosa Meat and Memphis Meat has proven that cultured meat is a better meat. It emits 76 to 98% lesser greenhouse gases and takes up a staggering 99% lesser land than conventionally produced meat.

As good as this sounds, you will not be tasting this food in 20 years. However, various companies are already working on lab grown meat to improve its efficiency and flavor. In any case, lab grown meat is the food of the future.

Fake fish – the real food of the future

Overfishing is becoming a real threat to the marine life. But if you love fish for your meals, then the future is bright for you. Just as meat is grown in a lab, fish can also be lab-produced. Researchers in NASA created fake fish fillets. They dipped goldfish’s muscle into a serum made of fetal bovine. The results were quite successful. New Wave Foods, another company, followed suite by creating synthetic shrimp from a strain of red algae.

Future food products target reduction in acquisition and production cost. By duplicating meat and fish, companies are already reinventing food for the foodies. 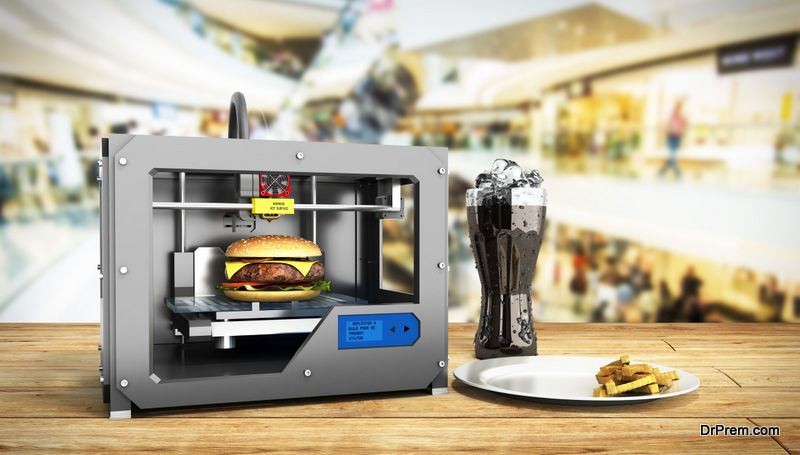 3D printed food is truly the food of the future. Whether you are running short of time, money, or food – 3D food technology promises to change the way you eat. NASA is currently working on 3D food technology in space, so that the astronauts never go hungry.

The future of food in space is safe. But on Earth, we still need to invest much more in the food we eat and the way in which we eat them.