In the modern age, where population problems are growing by the hour, it is increasingly becoming imperative that humankind either find a way to decrease its prolific affinity towards multiplication, or find a powerful enough source to sustain itself. Statistics suggest that the human population will very soon grow to over 9 billion by the year 2050. In such a scenario, it is increasingly necessary that humanity finds sufficient resources in order to fuel its progress.

This is the exact problem that is being strived to be redressed in Qatar, where the Sahara Forest Project has been unveiled, to be started in the immediate future. The project is a way to grow crops and other plants in what has till yesterday been considered an arid land, completely unsuitable for cultivation of any kind.

The basic idea of the Sahara Forest Project is to use the wastes that are being produced in the nearby regions and other seemingly useless materials to create effective growth rates of plants and other vegetables. 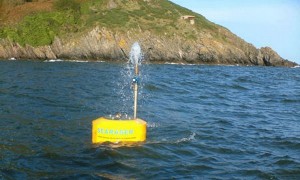 For example, solar powered pumps pull in the water from the seas, which is complete saltwater and uses it to create a conditioned atmosphere for the cultivation of crops and plants. This is done by trickling the saltwater through porous cardboard apertures which cools the air inside. Apart from this, some of the water condenses back and this can be sued for irrigation. Moreover, the seawater that does not evaporate is further used for the extraction of salts and other minerals from it.

Apart from just seawater, carbon dioxide emissions from factories are being pumped into this facility in order to make the plants grow faster. Thus, if these methods do succeed, one will be able to create effective nutrition in what is a complete non-nourished place. 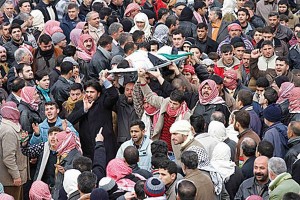 The shortage of food in the wake of over-population is a problem that needs to be addressed at the earliest possible and the necessary actions be taken as soon as possible. It is common knowledge that resources grow in arithmetic progression while humans multiply at a geometric progression pattern. This calls out for immediate redressal measures in order to create a containment field around this increasingly elevating population rate.

Qatar is among one of the driest places in the whole planet. The country spends a huge part of its resources in order to convert seawater into drinkable water. In such a state, it will be a blessing to have food grown at almost zero cost.

How to make watermelon dip sticks

Can somebody please tell me about cat...

Which are the top ten fish dishes?

Switch over to a healthier kitchen in...

Pistachios can be useful in treating erectile...