Key limes are celebrated and grown in Florida. Using the Key limes, every restaurant in Florida Keys specializes in making the Key lime Pies which are a real specialty. Though considered as the official pies of the Florida Keys, they come in various variants and there is no single way of making them. There seems to be a Key Lime Pie to satisfy every palate in the world. Here is one possible way of making a lip smacking Key Lime Pie dessert. 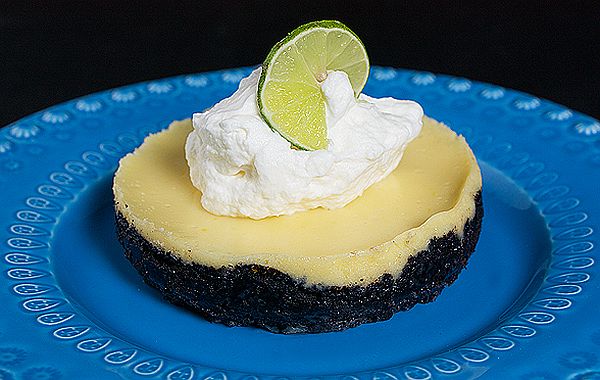 The origin and history of the lime pie has not been documented in a written form and all that we know today is what has come down via word of mouth. According to the story, Florida’s first self-made millionaire, William Curry (1821-1896), had a cook, Aunt Sally who perfected a local, fishermen’s recipe into the lime pie. In the 1930’s the first written recipes for the pie were out. Before the arrival or mass refrigerated transport in the 1930s, these pies were made from canned and sweetened condensed milk. Then, milk took over. The Key Lime tree arrived to Florida Keys from Malaysia in the 16th century AD. When a hurricane wiped out the entire plantations in 1926, the Malaysian Key limes were replaced with Persian varieties and these flourish to date. The Key limes are now restricted only to the Florida Keys.

Here, we shall attempt to make the classic Key Lime Pie. It is presented in an unaltered form, as it has been for centuries. This is the basic pie with zingy toppings made of sugar-coated lime zest. You could definitely experiment and come up with innovative versions of the same pie. 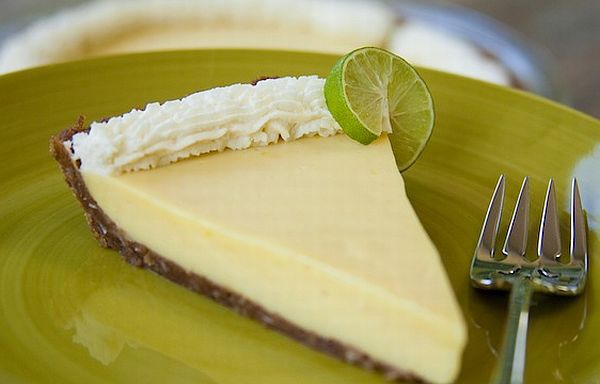 The following ingredients go into making the cuisine:

The process of making this tasty and mouth-watering dessert is described in detail below.

Why you should try it:

This is a pie that has a great history and rich tradition behind it. Getting the recipe right in itself would be considered as a wonderful thing. You will end up with a perfect pie for the perfect dessert. You can make healthier substitutions for the various ingredients and end up with a snack that is healthy and tasty at the same time – a rare combination indeed. Make it once and we assure you that you will keep making it over and over again.

Enjoy These 3 Dessert Recipes Without Worrying...

Get your chef hat on and prepare...

Are there any recipes for healthy desserts?

How do I search for the videos...

3 Super easy and delicious dessert and...