Learn The Art of Cooking These Medieval Recipes That Still Taste Delicious!

The medieval ages were a period of spectacular developments in literature, art, and architecture. Writers, sculptors, painters, artisans, and musicians – they all left behind a mark of their excellence for the future to witness and marvel at. Researchers still study Mona Lisa’s smile and the rebellious myth hidden in the statues inside the biggest churches in Europe. While the attention on medieval artifacts and remnants is still under constant limelight, there is one element of the Age that remains outside the sphere of resonance and wonder. The food from the medieval age is that missing element. Let us dig a little deeper into the dishes that charmed the stomachs of the Kings and their subjects. Here are some of the medieval recipes that still taste delicious. 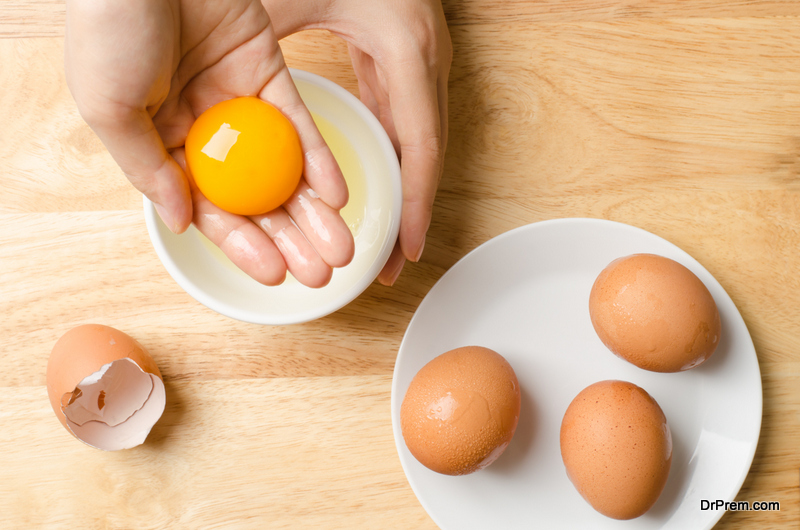 If you are wondering what a cowcumber is, it is actually the medieval word for cucumber. Anyone who has ever had a pudding know how heavenly it tastes. The people in the medieval ages thought that it tastes even better with a cucumber!

To make this medieval European recipe, you need to have an extremely large cucumber, 1lb. of pork, a quarter cup raisins, 3 egg yolks, 2 cups of broth, and a cup of dried breadcrumbs along with salt, pepper, butter, mace, vinegar, and cloves.

Here is a step by step process to make one of the most delicious medieval recipes from England.

Halve the cucumber lengthwise and scoop out its insides.

Mix together pork, raisins, egg yolks, broth, breadcrumbs, salt, pepper, and vinegar in a bowl until the desired consistency is acquired.

Grease a baking dish with some butter, place the cucumber and the remaining ingredients in it, and place the dish in the baking oven at 350 degrees Celsius or for about 1 hour.

And that’s it! Enjoy one of the best medieval recipes that still taste delicious with your loved ones.

Did you ever fancy yourself dining like a monarch? Well, if you did, then you are in for a pleasant surprise! Fried Whitefish (served in onion or apple sauce) is a recipe that exists in the 1584 and 1592 editions of The Booke of Goode Cookry Very Necessary for all Such as Delight Therein. The following recipe is a part of mouthwatering medieval recipes from England, and it was usually relished by King Henry VIII and Queen Elizabeth I.

The first step to make this medieval European recipe is to heat some oil and butter in a saucepan, add the apple/onion and cook till golden.

Dust the white fish fillets with some flour and deep-fry in the remaining oil/butter until golden brown and crisp.

Drain on absorbent paper and serve hot with apple/onion sauce.

That’s it! Once you really put your heart and soul into the art of cooking 16th century cuisines, a royal meal is only a few minutes away! 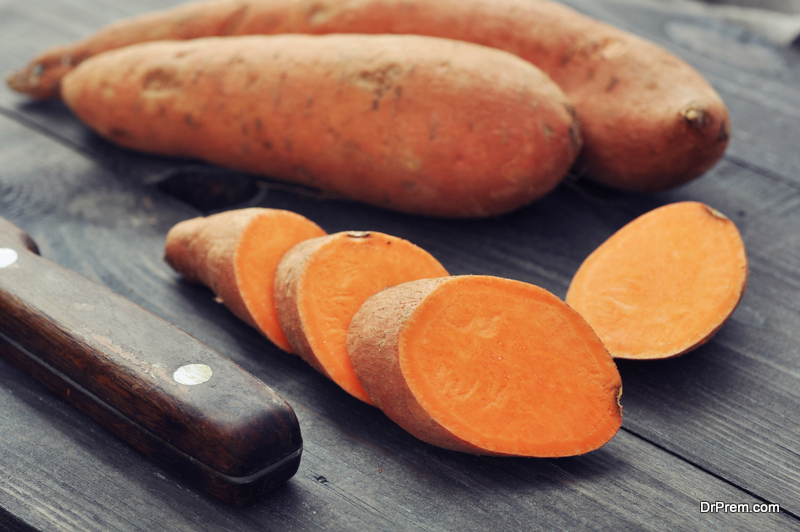 This medieval European recipe is a part of Elinor Fettiplace’s Receipt Book, dating back to 1605. What makes this recipe’s place secure in the list of best medieval recipes from England is the mention of potatoes f

or possibly the first time in a cookbook. In one sense, this medieval European recipe is a history in itself when it comes to 16th century cuisines.

Start by baking the sweet potatoes till they are soft, peel and cut into slices.

Heat a saucepan. Add sugar and water, reduce heat, and stir until the sugar melts to make sugar syrup.

Remove from heat, transfer to a serving dish, and garnish with some fresh rose petals.

This recipe is definitely one of the medieval recipes that still taste delicious. Moreover, on your romantic date/night out, the best of the 16th century cuisines will surely make the evening memorable for you and your loved one.

Be it a starter, a meal, or a dessert – these 16th century cuisines are the key to a unique menu for a special day in your life. These medieval recipes that still taste delicious can bring a fresh, sumptuous change in your diet – and in your life as well. So, go ahead, try these medieval recipes at home and let us know how your taste buds fell in love with them!