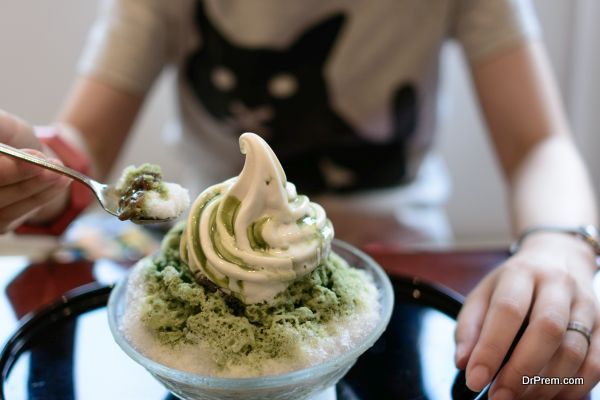 The first thing that comes to the mind after a delicious dinner is an equally delicious dessert. One such dessert that is loved by anyone and everyone happens to be the ice cream or the frozen dessert. But wait! Aren’t they supposed to be the same thing? Or are they? Read on to find out.

Ice Cream and Frozen Dessert are not the same 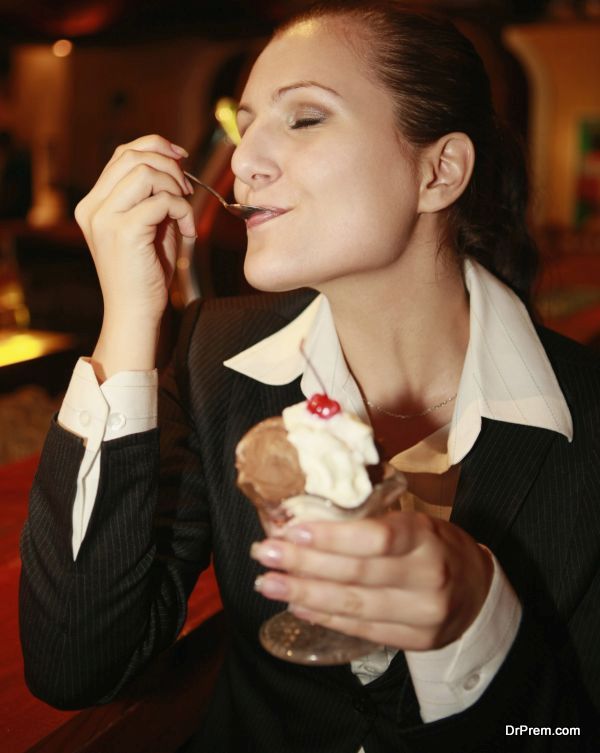 Many have the common notion that an ice cream is the same as a frozen dessert. However, they are not. By definition, an ice cream is a product derived by freezing pasteurized mix that is, in turn, made from only milk and milk derived products, sans any additives like fruit products or sweetening agents, etc.

A frozen dessert on the other hand, is a dessert made from freezing pasteurized mix that may contain milk, milk based products, fruits, fruit products, eggs and sweetening agents, etc. Apart from this slight difference in the ingredients, there is really no major difference between ice creams and frozen desserts, even in their preparation methods.

When does a frozen dessert become an ice cream?

Frozen desserts on the other hand, are primarily classified based on the ingredients that they contain. For example, a frozen dessert may be frozen yogurt, frozen custard, sorbet and low fat ice cream. 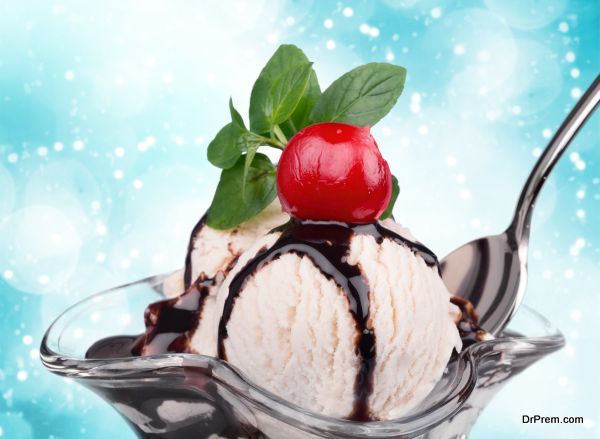 Although both ice creams and frozen desserts go through the same manufacturing process, ice cream follows a more complicated process while frozen desserts are easier to make and so, are made faster than the former. 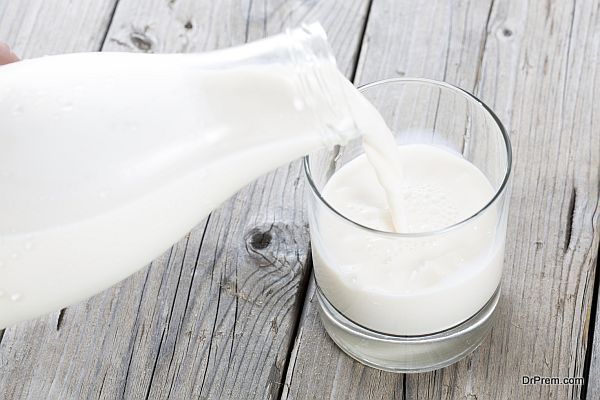 As mentioned earlier, ice creams need to contain at least 10% milk fat in addition to milk and milk solids. Frozen desserts on the other hand, use vegetable fat instead. This makes them comparatively healthier to ice creams since they contain lower levels of cholesterol and saturated fats.

There is a general misconception that all ice creams are frozen desserts and likewise. However, both are strikingly different and have their dissimilarities on more than one front, including the health factor where the frozen dessert wins hands down.