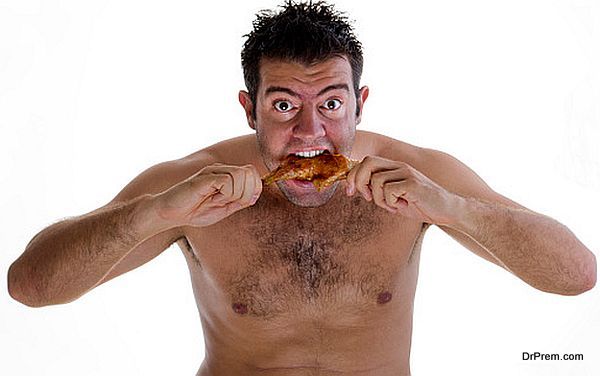 Eating competitions used to be informal stuff but they are becoming a serious sport. 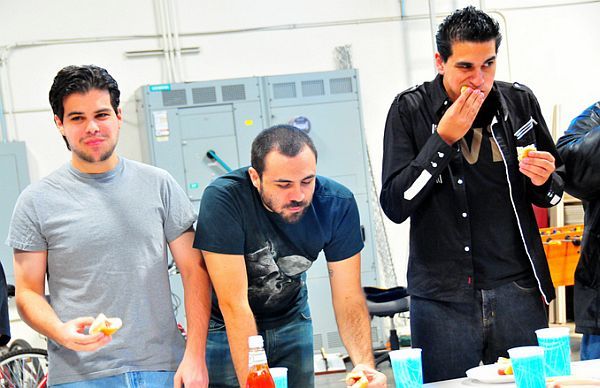 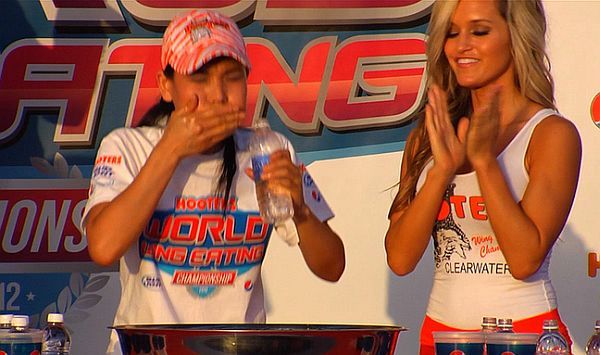 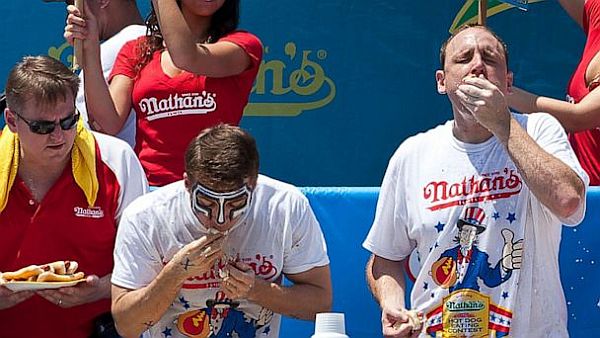 Summary– this article is about how men are participating in competitions which serves good food to be consumed within specific period of time.