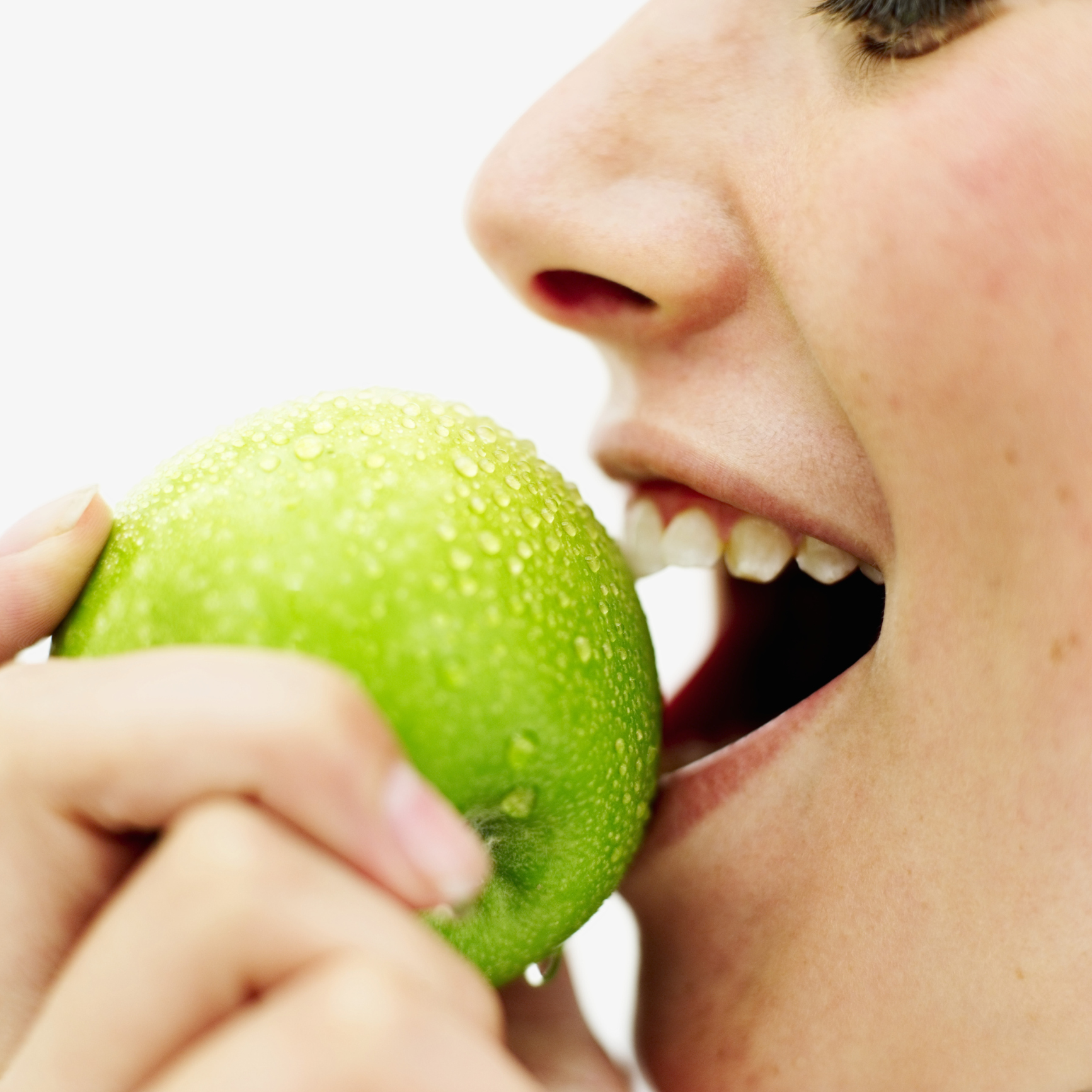 The population charts are elevating at increasing rate and there are a large number of people who take birth every minute. These people so born have their basic need to be fulfilled. The number of tummies to be fed increases, the pressure on land to produce more and more food is exerted whereas the land is fixed, rather deteriorating. In order to make maximum use of land there are many sprays on the name of fertilizers, pesticides sprinkled on the growing food. These toxic sprays enter the plant body, food and through food it enters the human body.

There is a dire need of healthy food that we will eat rather than the food that would eat us back. Learning from this need is the city of Canada which now is available with a wide array of bistros providing organic food products which means that food which are grown in toxic free way. Natural cooking is what keeps all the nutrition intact, making the most of food. Thus, it gives rise to a much healthier people. 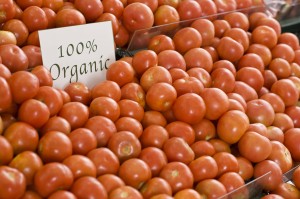 SERVE IT WELL
Keeping aside the way they are produced there are many more ways that make the food harmful for the earth, the major one being the way it is served. The food should be served in disposable and recyclable utensils. Earlier used papers, foils and plastic holders are extracted from the nature itself making lesser use of natural resources and hence conserving it. The older utensils also are non-degradable and pile up as waste rather than being fragmenting resulting in a foul environment. Thus newly served utensils are a small but steady step towards a better tomorrow.

WASTED ISSUE
the dining in a restaurant is also hazardous for environment because most of the eateries are all lit up, that too all day long. This unnecessary energy consumption leads to a lot of wastage of the energy which was extracted out of the Mother Nature in a cumbersome way. Again, the food we order is as well wasted more in an eating joint than any day at home. The food which is left as residue, the orders which were made but cancelled and the food that was not cooked too well, all go in bin, even today in some places despite the laws hanging above them.

Thus, the need of ours is to be very nature conscious while choosing a place to dine. The usage of utensils and even a systemic use of power, food and water should be all kept in mind even at homes to give a healthy tone to the nature.

What is food bank?

Do you know how to make vegan...