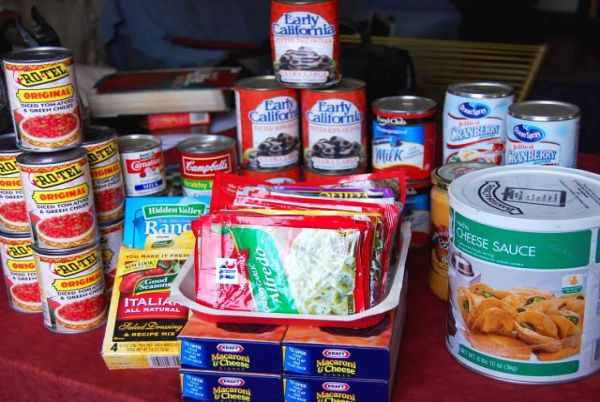 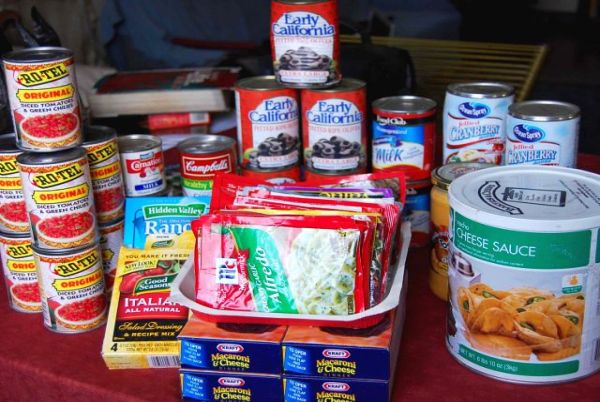 These additives remain acceptable as along as they are derived from natural sources in an ethical way. But, most of the additives that are used to enhance flavors of foods are derived from bizarre sources that could cause potential health problems. Moreover, some additives remain as hidden ingredients in processed foods. If food processing industry had advertised that those crimson colored food coloring was produced by crushing and boiling bugs, then food processing companies would not have flourished.

Here is a list of some of the abominable ingredients that are used to process foods:

1. Castoreum from Beaverâs anal glands: This is the most detestable ingredient that vegans would have a hard time to believe. Even if you have a rodent like North American Beaver as a pet, you would not have thought about using it to enhance the flavor of your food. But, the food industry uses rodents to extract flavors. Castoreum is a yellow substance that is extracted from the castor sacs of rodent. Perfume industry already uses this substance by mixing with beaverâs urine. As FDA has approved castoreum as a food additive, it is being used as raspberry and vanilla flavoring.

2. Beef fat in French fries and cakes: Have you ever wondered how store bought cakes have spongy textures? The answer is beef fat. Some products list the presence of beef fat in the ingredients list, but most of the time beef fat remains as a hidden ingredient. According to the founders of McDonalds, their French fries are tastier because they are cooked in 7% of cotton seed oil and 93% of beef tallow.

3. Ammonium Sulphate as dough conditioner: Even though this chemical, commonly found in fertilizers, has gained acceptance in the baking industry, it remains as an abominable ingredient because of its effects on oneâs health. Ammonium sulphate is used in the baking process as a dough conditioner. Recent studies have shown that ammonium sulphate has the potential to increase the size of kidney and liver, when consumed in large quantities.

4. Beetle juice for coating candies: Have you ever wondered how candies get those shiny coatings? The secret behind that glaze is shellac, a compound secreted by female carteria lacca bugs. The glazy substance is actually produced by crushing the bugs. Shellac is used in chocolates, cupcakes, candies, and ice creams.

5. Food colors from bugs: Most of the gullible vegans and vegetarians have been using food colors without knowing about their source. Carmine is a crimson food color that is obtained by boiling cochineal bugs in water. This is used as an ingredient in sauces and sweets.

6. Sheep secretion: Lanolin is a yellow waxy substance that is produced from sheep. Due to its high wax content and water resistant property, it is used in paints. As it has elastic nature, food industry uses lanolin as a gum base in bubble gums.

7. Potassium Bromate for strengthening dough: This white crystalline powder is used to strengthen and raise dough. Pottassium bromate is classified as a toxin and has potential carcinogenic properties.

8. Rennet in cheese: Wonder how many people would continue to eat cheese if they learn about its actual ingredients? The stomach of young calf has an enzyme called as Rennet that is used for digesting motherâs milk. This enzyme also has the property to coagulate milk. The enzyme is extracted by cleaning and drying the stomach of young calf. Havenât the food processing industry got a better way to make cheese?

10. Gelatin: Most of the jellies with eye-catching colors have gelatin as a main ingredient. Geltain is a flavorless substance that is derived from collagen of animalâs bones and skins. Apart from ethical reasons, its long-term effect on health is not known.

11. Phosphoric acid in beverages: Beverages use this chemical to acidify and to add artificial sourness to the drink. Phosphoric acid reduces the calcium density of bones and causes kidney problems. You can judge the health concerns based on the fact that phosphoric acid is used to remove rust and as a balancer in cosmetics.

12. Tartrazine from coal as food coloring: Many artificial food colors are obtained by processing coal tar. The derivative is called Tartrazine. This additive is used in candies, sodas and cookies.

13. Carrageenan: It is one of the weird ingredients obtained from seaweeds. Even though it seems to be from a natural source, its long-term effects on health are not known. It is used in ice creams, marshmallow, and syrups.

14. Azodicarbonmide: Baking industry uses Azodicabonmide as a food additive. This chemical has been known to cause respiratory diseases and allergies.

Can somebody please enlighten me about some...

Can you tell me where to apply...

Quick facts about the unsavory use of...