Most people make the resolution to cut junk food from their diet due to an expanding waistline, but the potential hazards of junk-food consumption are so much more than only what the scale shows. Even popcorn supplies Vancouver BC company understands the basics of nutrition and the reason it’s called “junk food” because it is void of nutritional value. Mainly empty calories, junk food typically consists of sugar and high trans fats.

What new research indicates is that junk food doesn’t actually provide you with the nutrients you need to maintain good health; instead, it has ingredients that can actually do irreparable damage to your body. Recent studies show that people who consume a lot of junk food are more apt to develop kidney damage and disease, similar to patients with type-2 diabetes.

Yet another study published in Experimental Physiology reveals when rats were given marshmallows, biscuits, cheese and chocolate for eight weeks, they sustained substantial kidney damage. The study had three groups: one was given a diet of marshmallows, biscuits, cheese and chocolate only; another group was fed 60% fat-laden foods. The third group of rats had already been diagnosed with type-2 diabetes. At the end of the eight weeks, researchers were able to compare how fatty and junk foods influenced the health of the kidneys in the healthy rats versus the rats with diabetes.

What they found was that all of the rats sustained roughly the same negative effects on blood sugar levels. The group of rats that was fed junk food exhibited the same elevated levels as those who already had advanced-stage diabetes.

Although this was a small study performed on rats, and it may not give total insight into how the human body responds to junk and high-fat foods. Nonetheless, there is a reason to believe that if it has a noticeable effect on a rat population, the same is probably true for humans.

It has long been known that junk foods high in sugar and fat increase not only the blood sugar levels of those who eat them regularly, but also increases the likelihood that they will develop type-2 diabetes in the long-term.

This is not the first study to conclude that junk food isn’t good for you; it was rather a targeted study that looked into the effects of eating junk food apart from the issues of obesity and weight gain. Much more study is needed to examine how it contributes to the progression of specific diseases and what junk food does to organ function and etiology.

Not just about diabetes and kidney damage 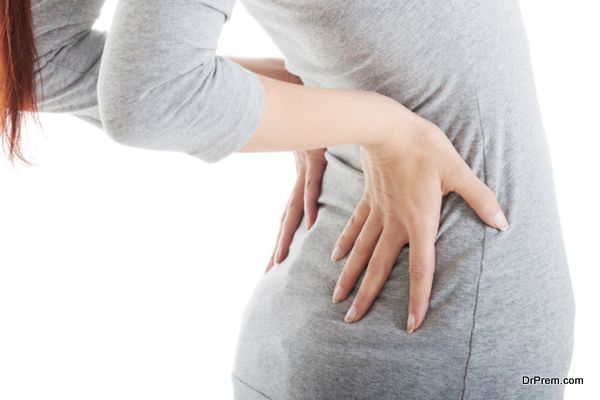 Other studies have shown a link between junk food and mental wellness. Eating foods that are high in sugar and fat is linked to a disruption in hormones and can also change the person’s perception of their taste buds.

Even though carbohydrates have been the focus of health concerns for nearly a decade, scientists confirm that the calories from sugar are much more dangerous than the calories from carbohydrates. In addition, added sugar is linked to poor blood sugar and insulin levels, which can lead to a high concentration of fat storage in the adipose fat of the belly. That can result in an increase in blood pressure and other issues related to an inefficient inflammatory response.

A study of over 70,000 women concluded that those who had diets that were higher in refined grains and sugar were more likely to experience depression due to the disruption of hormonal activity. The key ingredient of concern was sugar. The good news is that those who ate healthier foods like fruits, vegetables, and high-fiber foods in addition to refined sugar had a protective effect against experiencing depression and other adverse health consequences.

Most people consider kicking the junk food addiction to fit into their favorite pair of jeans or to decrease their midsection, but what research indicates is that junk food isn’t something that hurts only your appearance. Sugar and high-fat foods can cause damage to the human body in both physical and mental ways. As the consumption of sugar can push an individual to the progression of disease and mood disorders, cutting out the junk might lead to better health and longevity, not just a better physique.

Is it Worth Going to Culinary School?

Why Some Restaurant Owners Survived the Challenge Posed...

Tips on How to Get More Followers on...

Where to Find the Best Delivery Jobs Near...

Why Ordering Papa John’s Pizza on Halloween is...

Healthy Breakfast Recipes to Try in Your Newly...