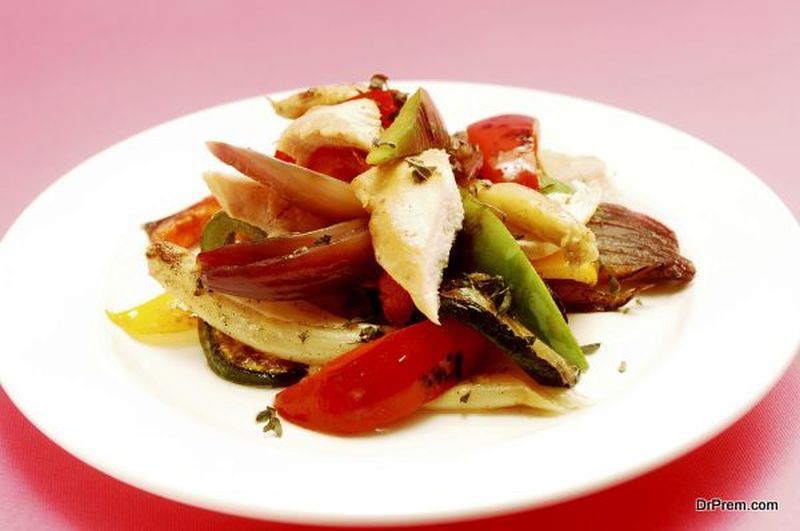 Question – Which is the best Malaysian food?

According to me Malaysia is one of the most cleanest and pretty places in Asia. It is full of greenery and a rich and diverse flora and fauna. They have a really good culture. There are so many types of dances that they have that I was totally entranced by them. Now that I have seen everything, I am feeling really hungry and since I am in Malaysia I would like to taste some Malaysian dishes. Which is the best Malaysian food that I can have here?

Malaysian cuisine is simply amazing. Malaysian food includes some very delectable dishes that are bound to appease your pallet.  Here are some recipes you can try out while in Malaysia or even at home. 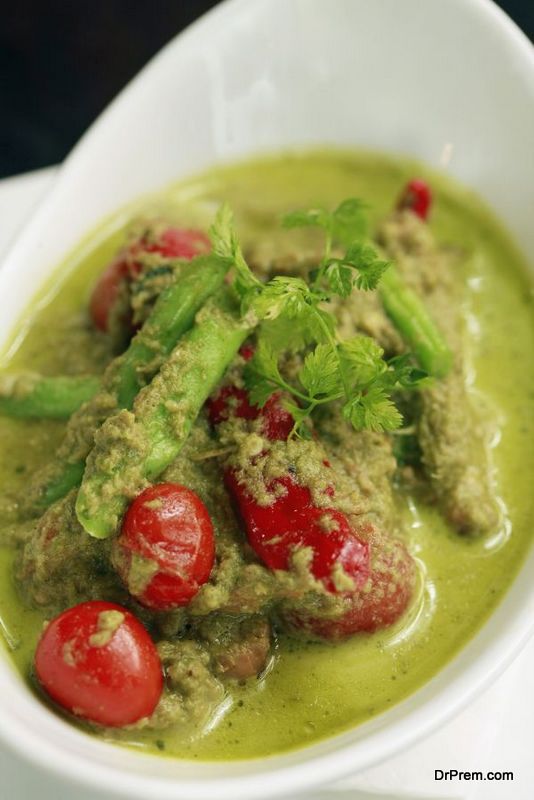 Heat oil in a pot. Stir fry onions. Stir in the curry powder.  Add chicken. Add water and when it boils add tomatoes, potatoes and eggs. Cover with a lid. Let the mixture simmer for half an hour till the chicken becomes tender. Add coconut milk and salt. Let it cook for 5 minutes.

Boil a mixture of pork ribs and water in a pot. Remove scum or other objects to get a clear soup. Add angelica root, lovage rhizome, garlic, cinnamon, star anise, cloves, dark soy sauce, soy sauce, salt and sugar. Bring the mixture to boil and let it simmer for one hour till the pork is cooked. Add shiitake, tofu and wolfberry fruit. Boil for another ten minutes.

Chicken Rendang – one of the mouth watering Malaysian dishes 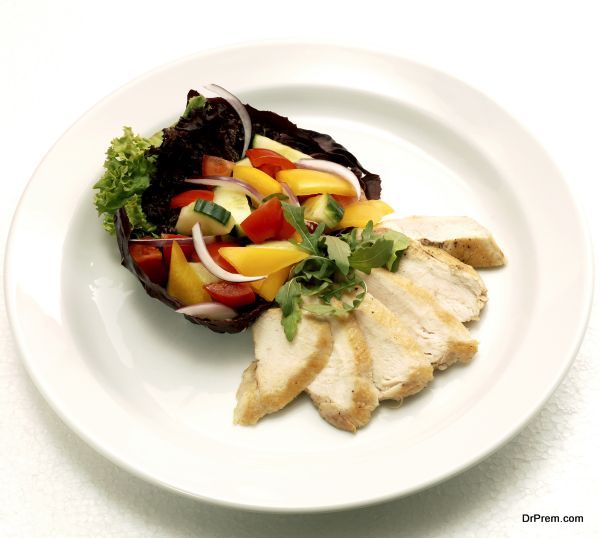 Add shallots, galangal, white part of lemongrass, garlic-ginger and dried chilies to a blender. Blend well. Heat the oil in a pan. Add the paste, cinnamon, cloves, star anise and cardamom to it. Add the chicken and lemongrass. Stir well. Add coconut milk and water. Let the chicken simmer on a medium heat till it is nearly cooked. To this add kaffir lime leaves, toasted coconut. Let the mixture simmer till the chicken is cooked completely.

Marinate chicken with turmeric and salt. After half an hour deep fry the chicken. Heat the oil in a pan. Fry the onions in it. Add the laksa leaf, curry leaves, cinnamon, star anise and cardamom. Keep stirring the mixture occasionally. Grind garlic, ginger, onions, poppy seeds and curry powder. Add this mixture to the chicken. Add little water. Let the mixture cook for some time. Add soya sauce, tomato sauce, salt and sugar. Simmer for a while. Add the cooked chicken and tomatoes and cook for a few minutes. 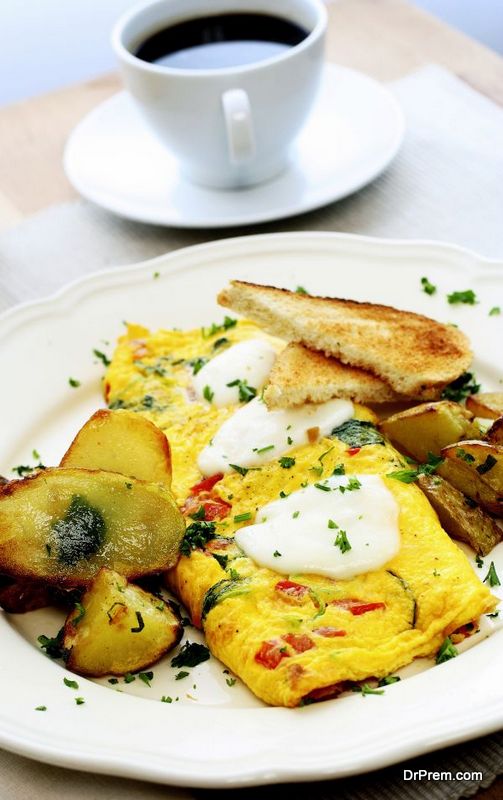 Popular on a wide scale, Mee rebus is a noodle dish found in Malaysia, Singapore and Indonesia where it is usually spelled as mi rebus or mie rebus. The scrumptious cuisine contains egg noodles covered in flavorsome gravy which is thickened by adding potatoes. The prepared gravy is spicy and sweet but with a tinge of sourness. To perk up the flavor, the dish is served with a number of garnishes including chilies, hardboiled egg, limes and bean sprouts. Believed to have been originated from the northern areas of Malaysia, Mee rebus has egg noodles as its base part – which is blanched quickly to cook them. The dish has also been known for the variations in other countries in the region and is thought to have been prepared, eaten and sold by Indian traders moving through the country.

Since Mee rebus is a spicy balanced meal, the cuisine proffers you a good combination of nutrition and taste. Not only, it triggers the appetite with its spicy and delectable thick gravy, the dish ascertains you stay healthy through the inclusion of rich garnishes. Also, if you enjoy treating your buds to something delicious without going too stuffed, you can try Mee rebus any day âand realize the reason why it is so popular across Malaysia and Indonesia.

The recipe for this dish

The yellow noodles âMee rebus is served with spicy gravy made using potatoes and garnished further with a hard-boiled egg, bean sprouts, lime juice, spring onions, fried shallots and tau kwa (dried/fried bean curd). The delectable gravy tastes even more delicious with slight sourness which comes from the lime juice and tamarind paste. The cuisine can also be served with prawns and onion fritters that soak up the thick gravy to an extent. Nevertheless, some places even serve the dish with beef or add little bit of dark soy sauce. Mee rebus tastes equally well with satay and enhance the tang by adding a number of garnishes subsuming chilies, hardboiled egg, limes, shallots and bean sprouts. In Indonesia, people also dote on Mee rebus variation entitled as mee jawa an essentially a soup made with egg noodles. However, the dish distinguishes by containing no potatoes and no thick gravy.

As far as the cuisine method is concerned

A final note on Malaysian dishes

These Malaysian dishes are easy to cook and delicious to eat. From chicken to prawns and even for vegetarians; there is a lot of varieties to try out. Try them out in your kitchen today. It is even better if you try out these dishes when you are in Malaysia.