Home Food Facts Top Facts about Pastries you did not Know 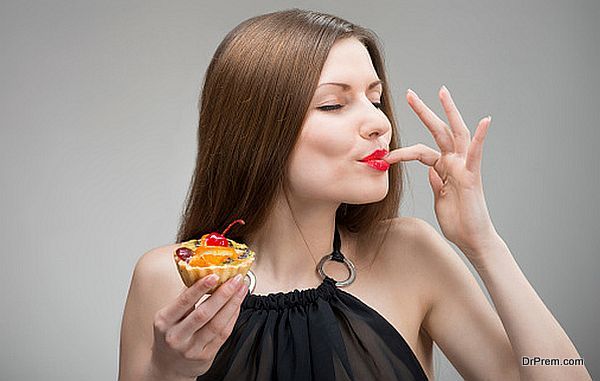 Top Facts about Pastries you did not Know

You may have indulged in those ambrosial, luscious chocolate dipped pastries for days on end without giving a second thought about where they originated from, what were their primitive forms and so much more. From those creamy pineapple cakes and soft, succulent donuts to strudels, cream puffs and sweet buns they have dominated your dessert menu for years. So don’t these sinful indulgences deserve some more of your knowledge? Here are some fun facts about pastries that you ought to know. 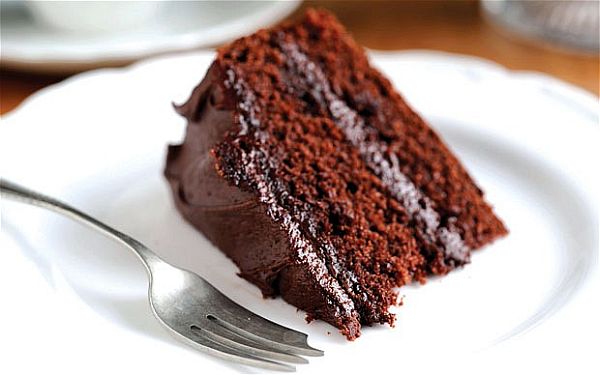 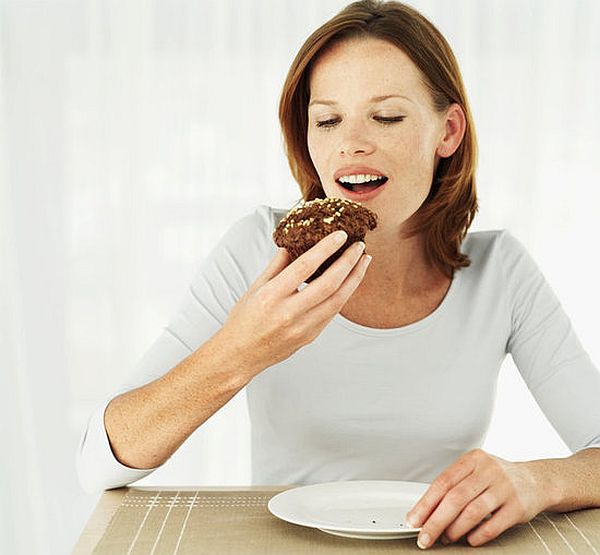 So the next time to pamper your sweet tooth with any of the above kinds of pastries, you may choose to enlighten your dessert companions with these fun facts.

How to brew a beer at home

How to make perfect and delicious chocolate...

INDIAN DELICACIES THAT YOU SHOULD TRY ATLEAST...

The best restaurants in London great for...

How to make the perfect pie crust