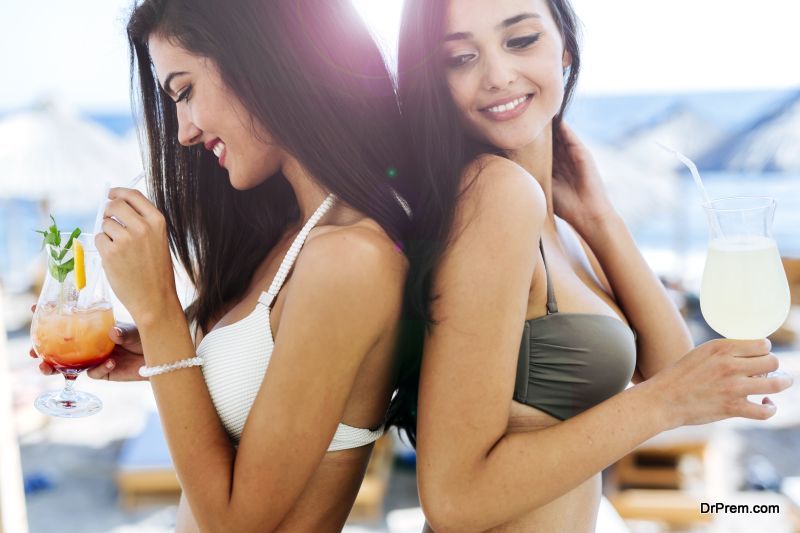 Just like the fashion industry, the drinks industry also has it’s off and on. The trend this year seems to be towards drinks with lesser alcohol. 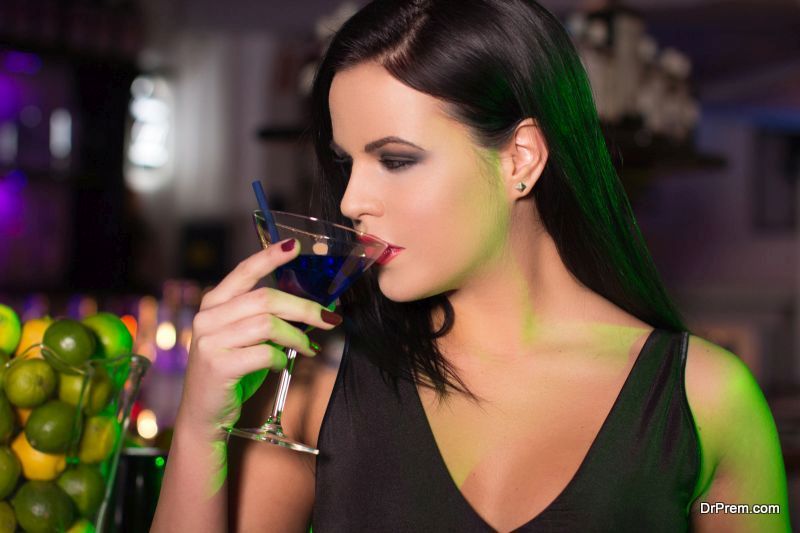 Consumer preferences are volatile and the serving hands nimble. The old king- customer is in no mood to stop choosing. The drinks better be dizzier!