Interesting Sushi Facts you may have never known before 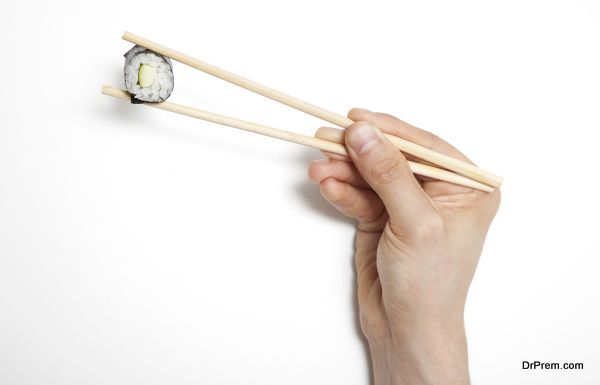 A signature dish from Japan, Sushi has become a mainstay in many restaurants in the world. Considered as an elite food, sushi is a favorite with many for its limitless varieties of ingredients and creative presentations.  If you are a sushi lover, then here are some rather interesting facts about your favorite food that will make you realize that it is more than just rice and raw fish.

Sushi started as a Street Food 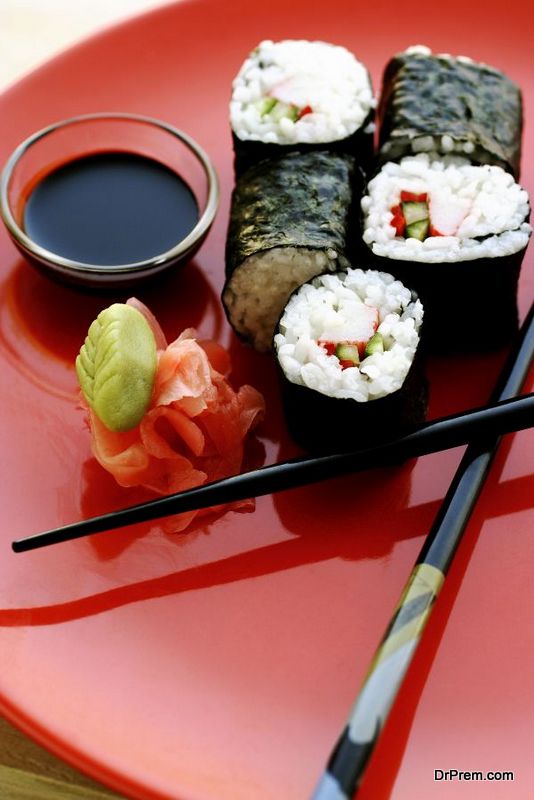 While it is served in restaurants these days, Sushi was essentially a street food back when it was introduced in the market. It was the Tokyo earthquake in the 1920s’ that led to this popular street food being taken off the streets and into store front shops owned and operated by sushi chefs. So the elite food you consume today was just another pretzel or taco back then.

Authenticity is not always the deciding factor

A great sushi dish is far more than its authentic style. Food styles are known to traverse continents and then evolve in their destination countries. Hence, a specific sushi style may be different in the U.S. when compared to Japan. So while a carbon copy is still considered to be an authentic recipe, a little bit of evolution is not that bad as well.

Inside Out Rolls were invented in America

This may come as a shocker to you considering the fact that sushi was born in Japan. However, it was the Americans who ended up inventing the inside out rolls that come with the rice on the top and the seaweed aka nori underneath. This was apparently done in an attempt to hide the nori which looked repulsive to many diners.

Sushi is killed with cold rice

If you have sushi for dinner, finish it completely. Do not think of storing it in the refrigerator and eating it the next morning. Sushi rice once cold, becomes dry and loses its taste. This kills the taste of the dish completely.

You will also be shocked to note that the rice in the sushi dish was never meant to be eaten. The original sushi dish featured only fish, with the rice being used as a mere ingredient to ferment the fish. The fermented rice helped keep the fish fresh and was usually thrown away afterwards. However, as times changed, people started becoming impatient with the time it took for the rice fermentation process and started eating the rice anyway.

Sushi is one of those Japanese dishes you can never have enough of. Knowing these interesting facts about the dish will definitely make it all the more delicious for you the next time you want to eat sushi.