Subtle facts you probably did not know about Mexican food 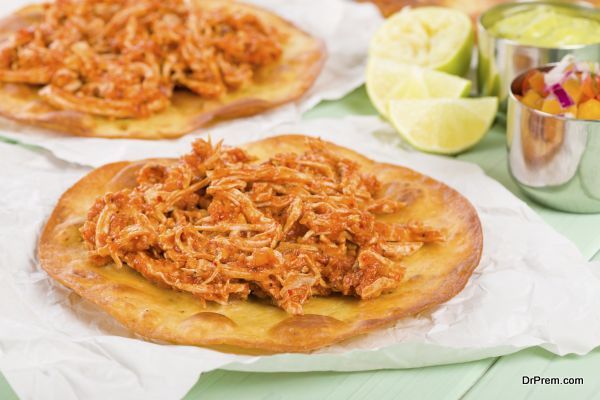 The Mexican food that we regularly eat is quite American actually. Authentic Mexican food in Mexico can be significantly different from the one that we get in the United States. The food that in Mexico is filled with spices, fresh vegetables and essential nutrients. 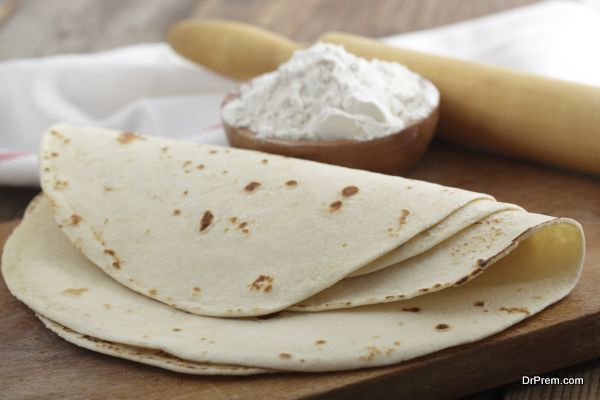 In Spain, the word ‘tortilla’ means a ‘small cake’. The unknown fact about this snack is that even in the ‘80s tortillas weren’t freshly cooked in the states. Only canned tortillas were available in the market. The origin of flour tortilla dates back more than 450 years, the Spanish people planted wheat but were not able to find ingredients to make bread. So they made zaruki from a mixture of wheat and water, this was later known as the flour tortilla.

The legend of one of the most popular Mexican dishes Mole Poblano states that once in the convent of Puebla de Los Angeles, nuns got the news that the Archbishop was about to visit their convent. They were worried about what they would serve to him, after praying hard they got an inspiration from an angel.

They mixed together about 18 to 20 ingredients, which included chocolate, nuts, bread and spices. The mixture was left for boiling for several hours and thus came about the mole sauce. The sauce was poured over turkey and served to the Archbishop, who was delighted by the delicacy. 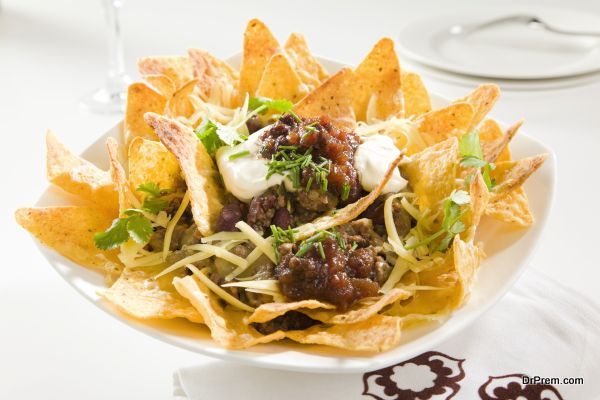 In 1943, nachos were created by an accident, the name comes from the Spanish name Ignacio. The man named Nacho who worked in a restaurant in Piedras Negras, took tortilla chips, jalapenos and cheddar to make a dish he called “Nacho Especiales”. The restaurant was about to be closed, when a group of women entered looking for a snack. The chef was nowhere to be found, so Nacho made a dish from whatever he could locate first in the restaurant.

The tortilla based snack with the companionship of onions, meat and salsa is a popular Mexican street food. According to a legend in the ancient city of Tenochtitlan, chalupas were the boats of the Aztec, and the name of the dish was adapted from there as it appears like a boat. The American version as we know include lettuce and cheese in the snack along with the other ingredients.

Authentic or modified, Mexican food has became a part of our life and people across the country enjoy the food. Knowing more about the Mexican food will make it easier to choose from the several dishes available.