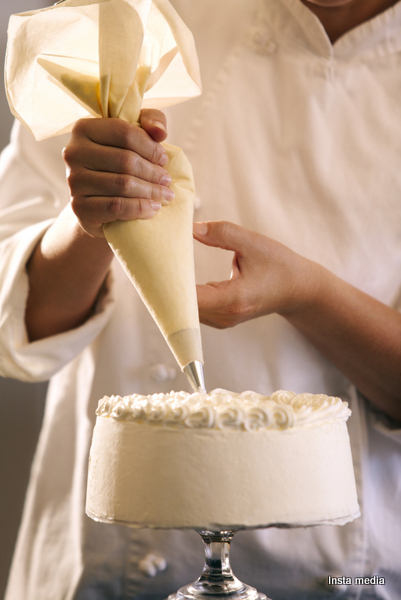 Royal Icing: Simple recipe with some ‘Easy to Remember’ pointers

Making ‘Royal Icing’ is not a hard task, provided you know the ingredients you would need for the recipe along with the basic understanding of when you need to add what. So if this is your first culinary attempt at making ‘Royal Icing’, here is a really simple recipe that you can try out. Note that we have added important pointers in between to help you along the way. 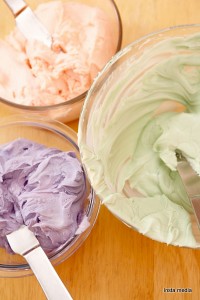 Ingredients you would require

Before starting off, you would need to get the following ingredients.

Note that these measurements are approximate and can vary depending on the amount of icing that you are preparing. 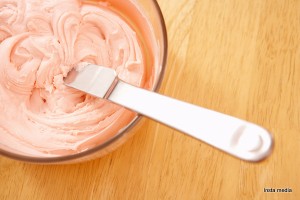 Step 1: Add the confectioner’s sugar and the meringue powder to a bowl and use a whisk attachment (usually available with a mixer) to mix the ingredients properly.

Step 2:Mix the extract with the water nicely and then add it slowly to the dry ingredients, making sure you keep mixing well in order to avoid lumps. With careful mixing, you would be left with liquid like icing.

Pointer #1: We prefer to use warm water as many say it helps the ingredients bind faster and better. So warm the water a bit before mixing it with the other ingredients.

Pointer #2: The flavoring is considered to be the icing’s main secret. While a bad flavoring option would botch up the taste of the icing big time, oil based flavorings or extracts can prevent the icing from setting properly and ruin it completely. Stay away from colors as well if you prefer the standard choice of pure white Royal Icing, for certain colors can also contain oil which may ruin the icing.

Step 3: Keep mixing the icing at medium speed until it become a bit fluffy. This would usually take somewhere between 8-10 minutes.

You need to stop mixing as soon as you notice the icing become stiff. In other words, you can turn the bowl upside down and the icing would not fall down.

Pointer #3: You need to be really careful during the last few minutes of the mixing and stop as and when you notice the stiffness in the icing. Mixing more than required will prevent the icing from setting properly.

Step 4: Carefully transfer the icing to another container. Do not scrap the sides at the end. Rather, spray the sides with a little amount of cooking oil. This would make it easier to remove icing that is stuck to the sides.

A few Additional Pointers to help you out

How can I mainly use smoked salmon,...

How do I make some apple incorporated...

Where I can get some easy recipes...

Can anyone suggest good gourmet recipes?

Tomato tartlet: A quick snack for your...

Can I know some low sodium recipes...