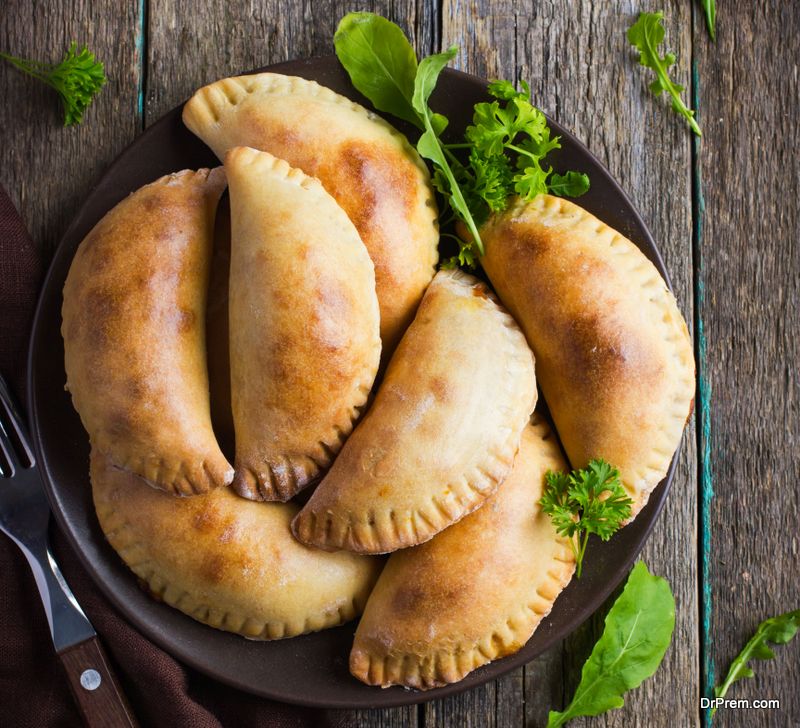 The World War was admittedly not a very pleasant time. Especially when it came to food. With the bread winners of the family fighting for their lives at the borders and the battlefields, the ones left at home were forced to ponder over what they will eat for their next meal. Also, in a period where the ones who lived away from all the guns and ammunition were not sure whether they will even survive the day, food was often both the first and the last thing on their minds. Forget about the food the soldiers ate during the War, the food that the non-fighting population ate in the World War was far from abundant, and delicious. Here are the recipes from the World War which will give you a taste of the violent days gone by. 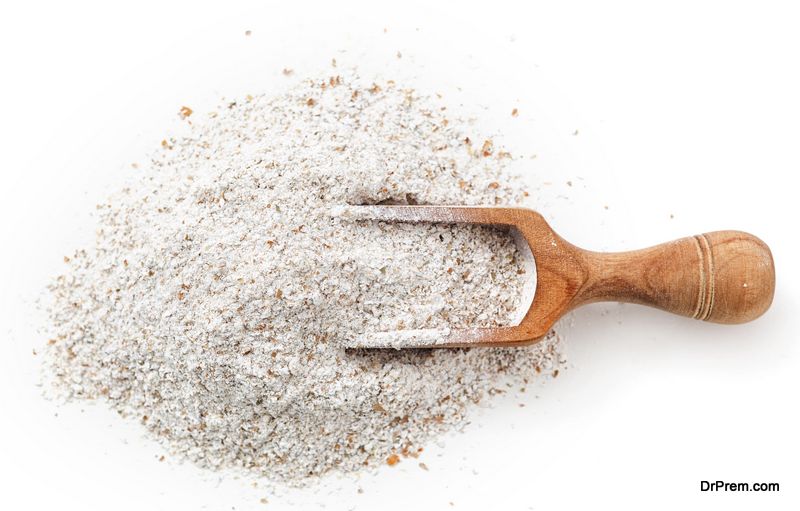 Most Americans at the home front had vowed to cut back on sugar and honey every single day till the War ended in order to save back on some ration. But that didn’t stop the Americans from satisfying their sweet cravings. This War Cake is the ultimate proof.

The War Cake had all the classic ingredients that an ordinary cake would have – nutmeg, cinnamon, cloves, raisins, baking powder and baking soda. What it didn’t have is sugar. Instead of normal sugar, these cakes – a classic food of the War – was made with molasses or corn syrup. Also, instead of using white flour, this cake was made with rye flour.

So, the War Cake was your classic cake – only with two major ingredients replaced. No doubt people nowadays are not very keen on popularizing the recipes from the World War. 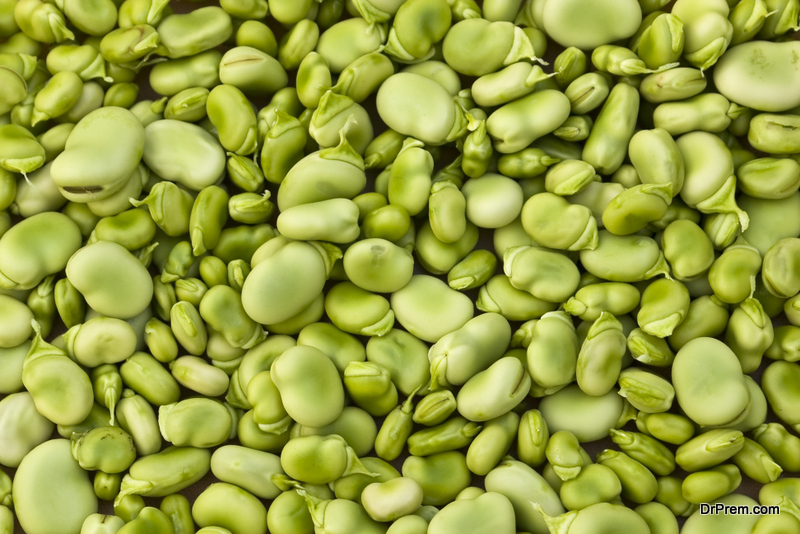 There aren’t many people who dislike sausages. But as the name suggests, mock sausages were a far cry from the original ones. And if you aren’t a product of the World War times, you will surely dislike this one. Because the prime ingredient of these sausages were Lima beans.

Mock sausages – one of the most popular recipes from the World War – was made by boiling the Lima beans until they turned mushy enough. Then, the next step would be to mash them and add ½ teaspoon of mixed herbs to them – the herbs were thyme, salt, pepper, and sage. And there, mock sausages are ready to be eaten (reluctantly).

Try this food of the war at home only if you are sure that you are a person who can develop a taste for all things unconventional. Even then, there is no surety that you will enjoy this dish. 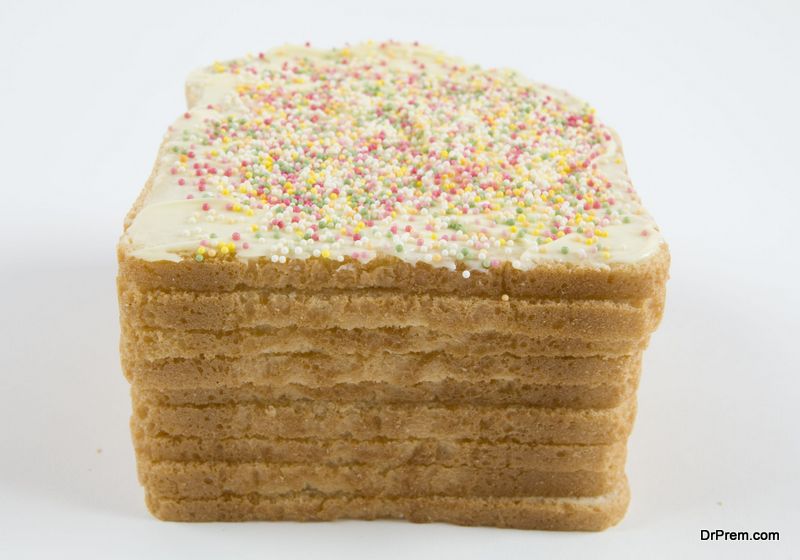 Let your attention be diverted to Britain for a moment. During the World War, this country’s Ministry of Food sent out leaflets to explain people how to consume re-heated food in times when starvation was becoming a norm. These leaflets also had various recipes that helped the British people in their homes cook and re-cook even a slice of stale bread to its last bite. Fairy toast was one such recipe.

A fairy toast was a golden brown and a crisp toast that could be preserved for a couple of days when stored in an airtight container. That’s it.

But to add taste to the dry bread, it was suggested that the people consume it with some milk and sugar. The British people did not cut down on sugar so much. They couldn’t. And if you are British, you know why.

While there is no clear record about the food the soldiers ate during the World War in Britain, the leaflets provide a clear idea about what the people confined to their homes ate. The British Government wanted to encourage people to use only the ingredients whose supply was a surety in those uncertain times. One of such ingredients was fish. And the recipe that the Ministry of Food came up with was fish pasties

To make fish pasties, mix together fish, various vegetables, parsley, vinegar, and the available seasonings and sauces in a bowl. Use a rollpin to roll out the thin pastries and cut into small disks. Stuff a small portion of the prepared mixture in the middle of the disks, damp the edges, and fold into any desired shape. Bake the pasties in the oven for 25-30 minutes.

Fish pasties are undoubtedly one of the tastiest of the victory recipes conceived in the World Wars. This food of the War is something that you can enjoy with your loved ones to this date.

The list of recipes from the World War is inexhaustible, it seems. You can have a look at various cookbooks published with numerous victory recipes during and the after the World Wars to get a clearer picture what not only the common people consumed in those disastrous years, but also what food the soldiers ate during the War to keep themselves from dying of starvation.

Not all the recipes will be delicious, but most of them will be the ones your taste buds will not easily forget.