Home Cuisines Ethnic cuisines that are beloved in the USA
CuisinesLatest 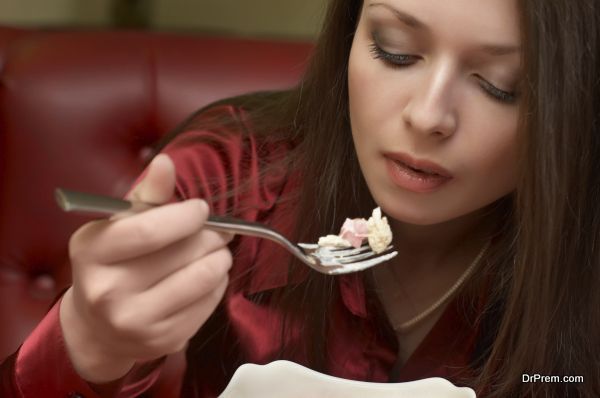 According to the latest findings of food research firms, Americans are getting more interested in having ethnic cuisines from all over the world. Here are a few that seem to be tickling the taste buds across the country. 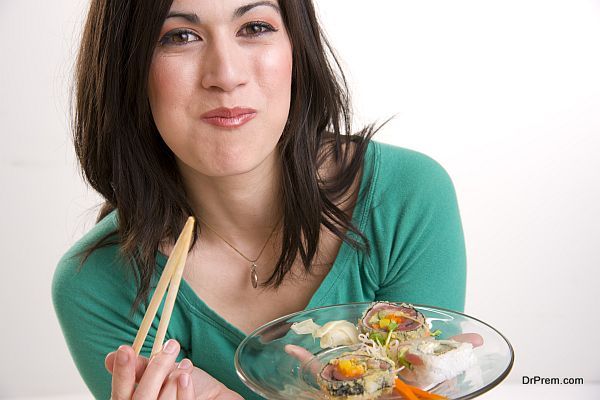 The oriental islands have a variety of food to offer, based on seasonal items. The most popular being the Sushi, comprising of fish, rice, vinegar and a variety of flavors. Tonkatsu, tender deep-fried pork served with cabbage and meso soup is said to have its origin in the Europe. Another dish called Soba is wheatbuck noodles served with or in soup. 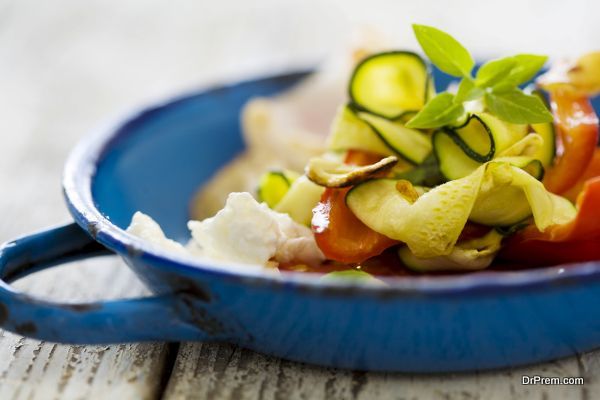 The first cookbook ever written was by a Geek called Archestratos in 320 B.C. Greek food is characterized by extensive use of olive oil, fish, limejuice, bread and wine, along with other ingredients. Dolmades, which are made in almost all households in Greece, are rice in grape leaf along with meat, dill, fennel and Oregano. The Geek cheese, especially the one made from a combination of sheep and goat’s milk called the Feta is quite popular, just like the tyropita, which is cheese pie. 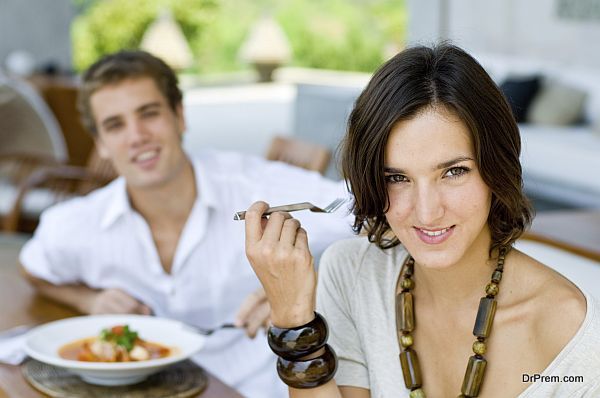 Seven dishes from Thailand made it in the ‘World’s 50 most delicious foods’, an online poll conducted by CNN International in 2011. The Thai cuisine is getting popular worldwide by the day. The Tom Yam Goong is generally paired with rice, consists of chiefly shrimp, and mushrooms along with herbs like lemongrass.

Pad Thai is noodles with finely grounded peanuts as garnishing, tofu, onions and bean sprouts. Som Tam is papaya salad, a spicy one, this dish is one of the seven which made it to ‘World’s 50 most delicious foods’ poll. 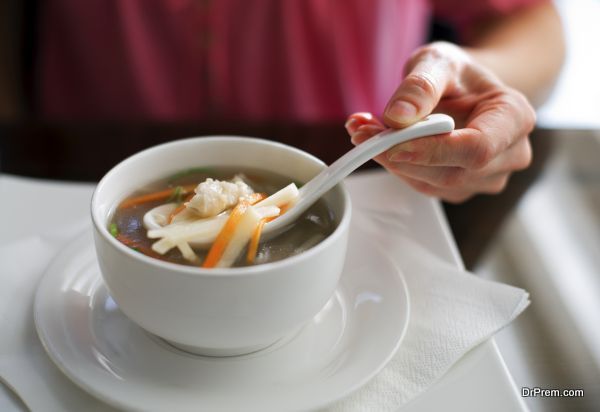 Topping the list of the favorite cuisines of the Americans is the Chinese food. The Chinese food available across the US is hell lot different from what the Chinese people cook in their homeland. In the American Chinese cuisine, more of frying is preferred and the vegetables are not used as much as in the authentic Chinese.

Chow mien and chop suey sandwiches are not found anywhere in China. Hold your breath, it’s probably the weirdest revelation, Chop Suey is an American creation, absolutely! If you are planning a trip to China, be prepared for Chinese food of a different genre.

The younger generation is keener to try on a variety of cuisines available today. French-Vietnamese or Moroccan-Indian dishes are a new form of fusion cuisine getting popular along with the ethnic cuisines that Americans prefer.