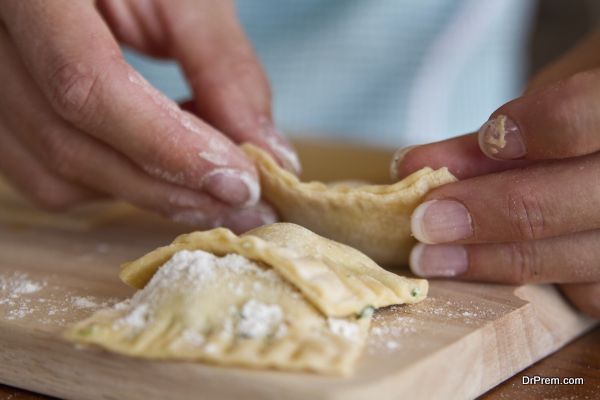 People say that different countries, regions and areas have their own food habits. ‘Food Habits?’, well I believe that if a food is cooked in a manner as it is supposed to, almost anybody and everybody is going to like it irrespective of geographical diversities or varying taste buds. Quite similar is the case with Pasta, the age-old Italian dish. We all might believe that the toughest part of making pasta is just boiling the water and the rest of the story is quite similar to that of making Noodles. Well, that doesn’t hold true for making an authentic Italian Pasta. If a food is not prepared and served with its actual taste then it fails to serve its true purpose.

Cooking Pasta in a small container 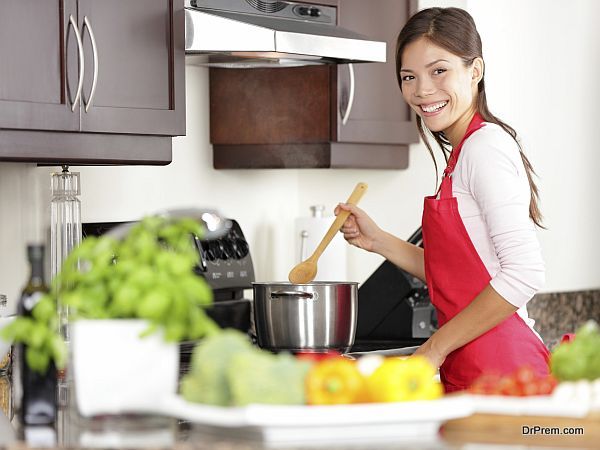 Cooking Pasta in a small container is definitely not a wise decision because it will make the pasta look stickier due to insufficient water in the container. If you are cooking longer strands of Pasta then they are quite likely to break into smaller strands because of inadequate space which is not how pastas are usually cooked. If the pastas are not boiled or cooked properly they will fail to give the authentic texture making it not worthy of eating. 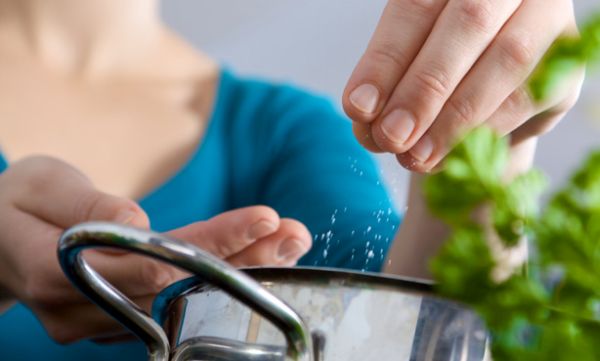 Another mistake which quite often people make is that they never add salt while boiling the pastas. Salt is an important seasoning for the pastas which if avoided will make it taste bland. Another reason for adding salt is that it will prevent them from looking slimy giving it a nice texture to it. 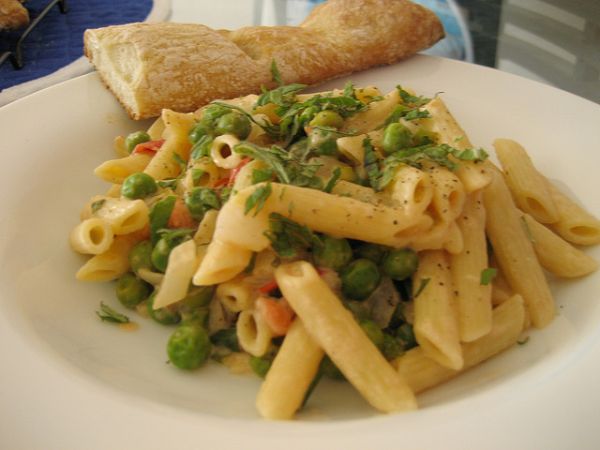 While boiling the pasta it is important that you keep stirring it with the help of a wooden spoon as it will prevent the pasta from sticking to each other and will also allow it to boil properly. 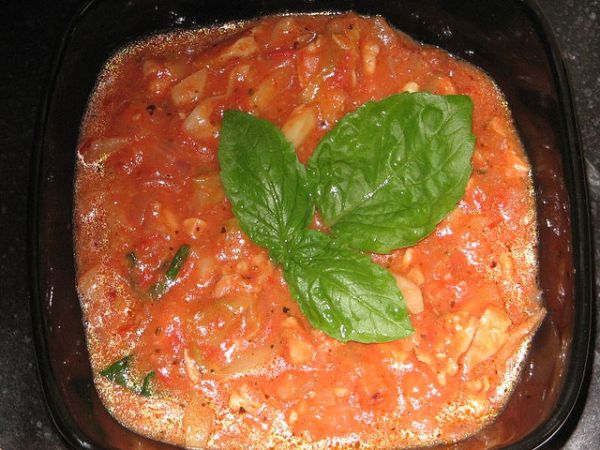 It might come as quite a bit of interesting information to you that all sauces are not meant for all kinds of pastas. The shape, size, texture and weight of the pasta decide which sauce is to be mingled with it. 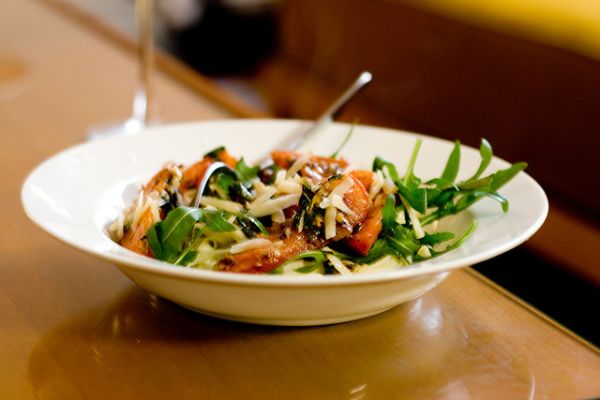 Pasta is a delicacy that has gone wide beyond the borders of Italy and is a beloved dish the world over. Make yourself a wonderful serving, and avoid the tiny little mistakes that people often make.