10 Strangest fruits you never tried or heard of

No one on this earth has ever remained untouched from the taste of fruits. Whenever we go out to the supermarkets we can find a huge variety of fruits, but little do we know that there are many other types of fruits that have not reached the market at all. These unique and delicious fruits are consumed locally and their exotic taste has touched many hearts. Letâs have a look at some of the fruits that you probably have never heard about. 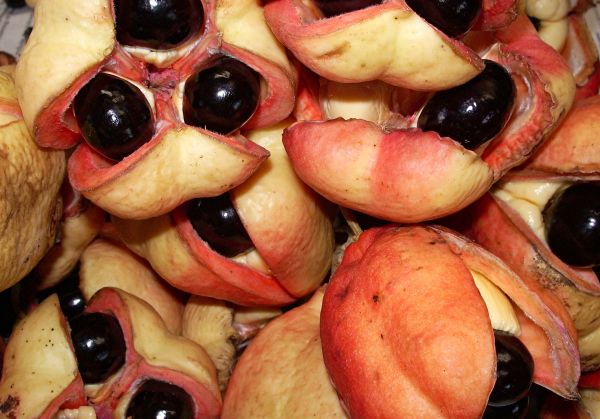 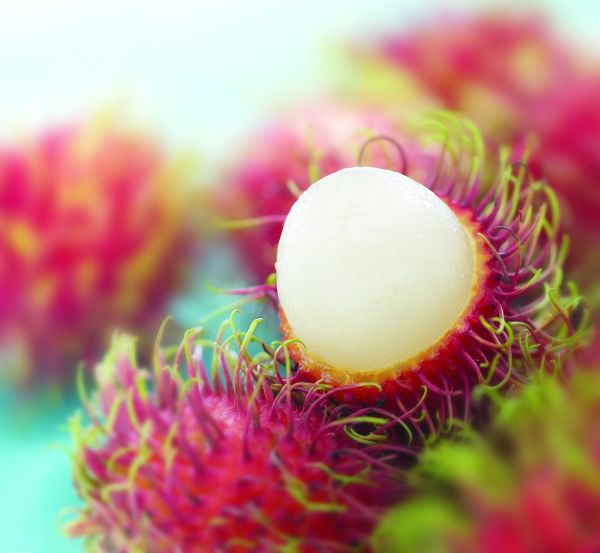 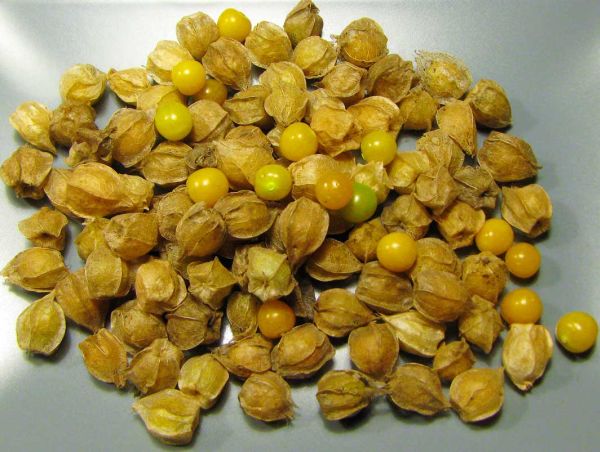 This fruit is in the shape of lantern and belongs to the tomato family. This fruit have the same taste like tomato and is used in making sauce. You can also eat it as salads as it is acidic in taste. 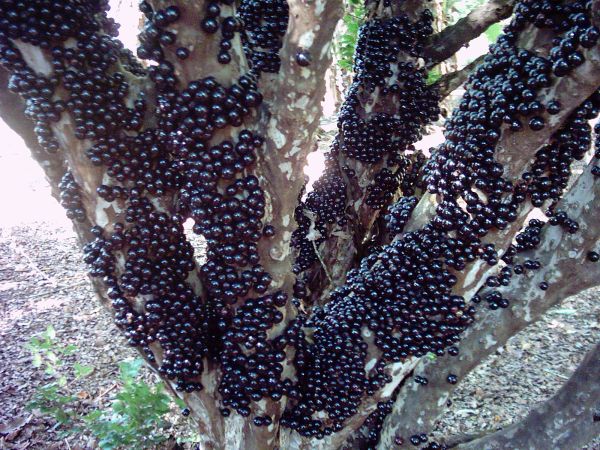 This fruit has its origin in South America and is used all around the American region. This fruit grows on the trunk of its trees and is purple in color. During the season, the tree seems to be covered with purple spots. This fruit is also used in beverages and used in making wine and liqueurs. 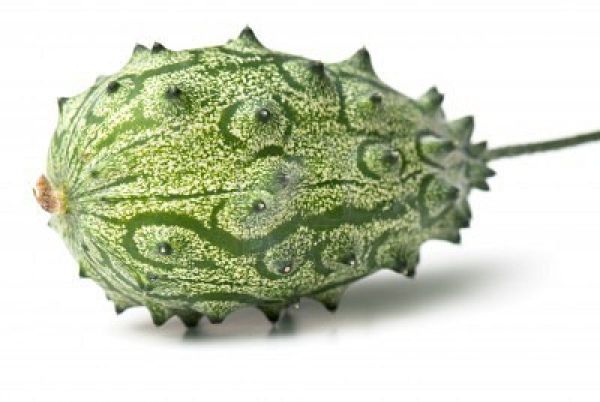 In US, this fruit is also known as ‘blowfish fruit’. This fruit has a yellow horned external layer and beneath that layer a soft core of green color is present. As suggested by name, it belongs to cucumber family and even tastes the same. This fruit is full of Vitamin C and fibers; thus a healthy fruit. This fruit is cultivated in many of the continents but its native is Africa. 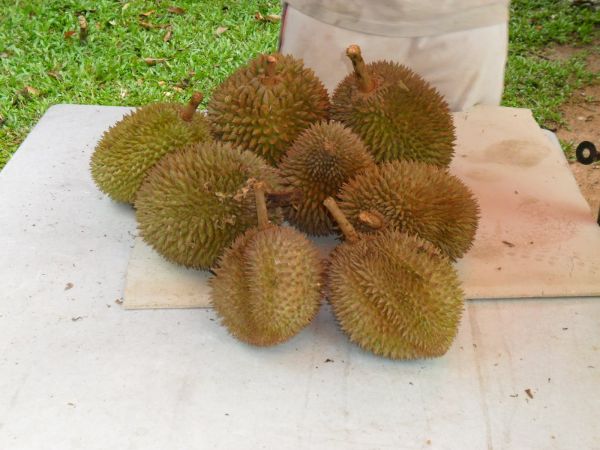 This fruit is not available in US. It is also known as the ‘king of the fruits’. It is large in size and has a spiky exterior layer. This fruit smell is so pungent that no one can think about its delicious interior. The interior part of this fruit is soft and heavenly that tastes like custard full of almonds.

As suggested by name, this fruit performs miracles as when its juice is mixed with the juice of sour fruits, it converts the sour into sweet. This fruit is found in the West African region and it resembles to the berries. Though it can change the taste of sour fruits but it canât change the chemistry of those sour fruits so you must take precautions before eating the sour ones.

This fruit is found in the Southeast Asia and is Sweet, Tangy, Sour and Peachy in taste. This fruit is hardly found and sweet fresh fruit canât be found so easily. This fruit has a hard exterior layer that is first cut down and removed to taste its soft sweet inner part. Its fragrance is so pleasing that anyone would love it. This is also one of the expensive fruits that is available for a shorter period of time. 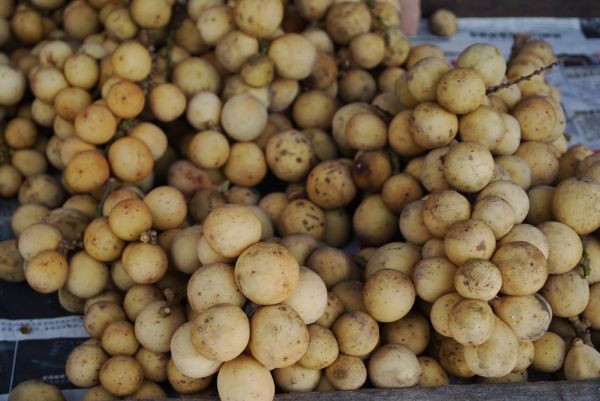 This is a small and orb shaped fruit. This white translucent fruit is mostly found in the South East Asia mostly in India and Bhutan. Nowadays it is being cultivated in Hawaii region and is sweet in taste. When this fruit is not ripe, it is sour in taste that makes it hard to eat. 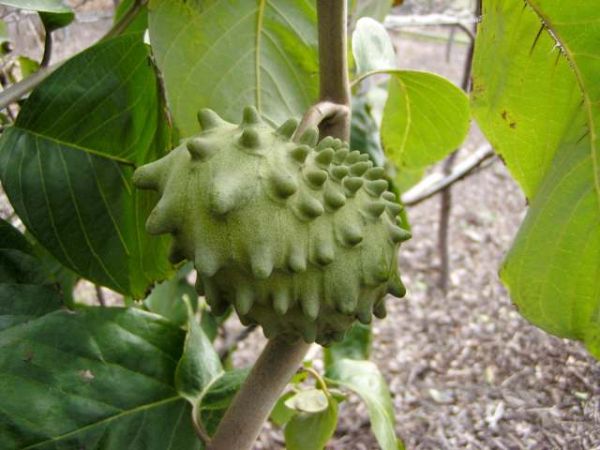 This is known as the most delicious fruit for men. This fruit is mostly found in the Mediterranean climates and nowadays it is being grown in Spain, Italy and California. The outer covering is of green in color and its interior looks like bubblegum. The taste of this fruit can be described as the mixture of banana and pineapple.