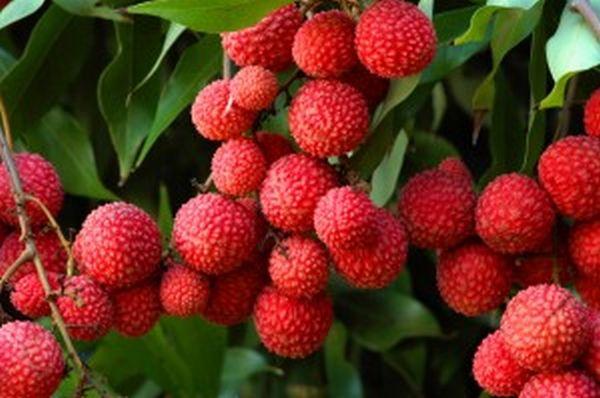 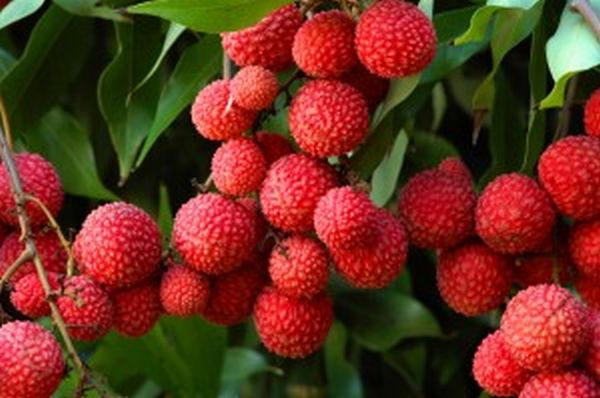 Mother Nature has blessed different regions of our beautiful planet with something special. Be it larger than life landscapes, awe inspiring wildlife or a variety of fruits and veggies, there is something unique to savor in every part of our world. As much as we enjoy fruits in a number of ways we hardly seem to know about a per cent of them that grow in different regions of the world. There are many fruits, sight and names of which would seem as alien to us as the characters of Star Wars. Therefore, one should make a conscious effort to eat at least the following exotic fruits before dying. 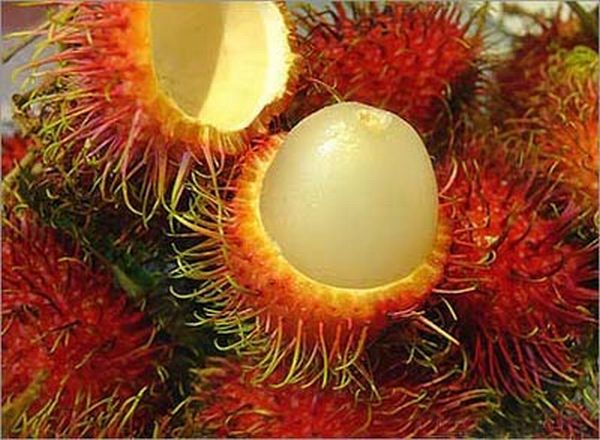 Rambutan fruit is the native of Malaysia, Thailand, the Phillipines and other south Asian countries. The word ârambutâ in the fruitâs name means hairy. It refers to the spiky rind without which it would resemble the Lychee. The only thing which needs to be taken care of is the seed at the center which is bitter and should be discarded. Otherwise, this sweet and juicy fruit is ready to be enjoyed. 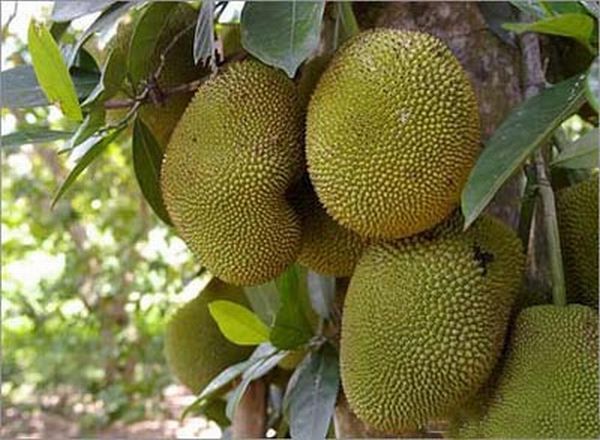 Jackfruit is indigenous to southwestern India and other parts of Southeast Asia. It holds the distinction of being the largest tree borne fruit. The edible part inside the fruit consists of yellow banana flavored flesh which encloses a seed within. The fruit has two main varieties. One has small, fibrous, soft and sweet carpels. The other variety is crisp though not as sweet. 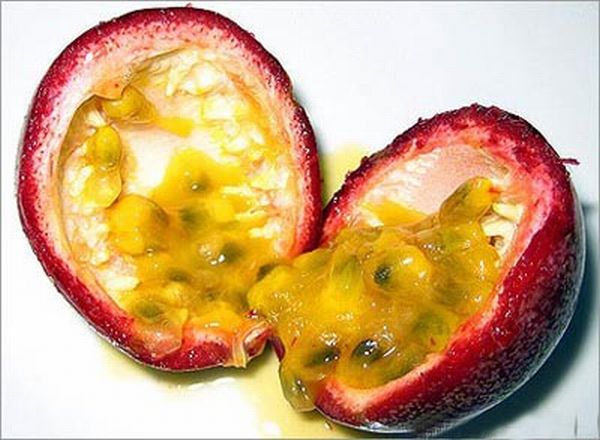 Passion fruit is native to South America and is grown widely in Brazil and parts of Paraguay and Argentina. The size of the fruit is comparable to that of a lemon and is round or ovoid in shape. Inside of the fruit consists of aromatic and membranous sacs filled with orange pulpy juice. The unique musky flavor of the fruit is appealing and probably is the reason for the fruitâs name. 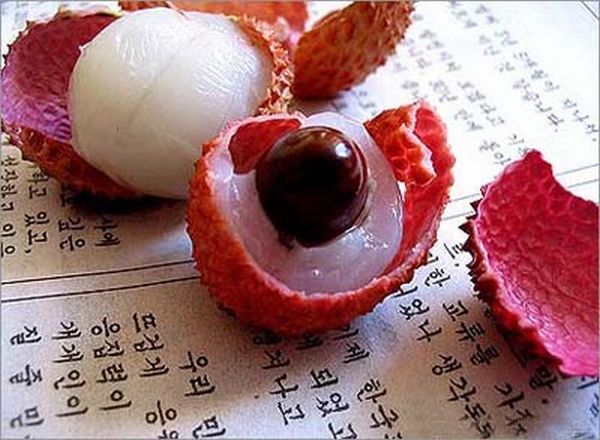 Lychee is native of southern China but is grown in parts of India and Taiwan as well. The rind of the fruit is leathery and is strawberry red in color with rough texture. The edible portion is soft, juicy and translucent with a sweet flavor and fragrance which is wrapped over a smooth brown seed. 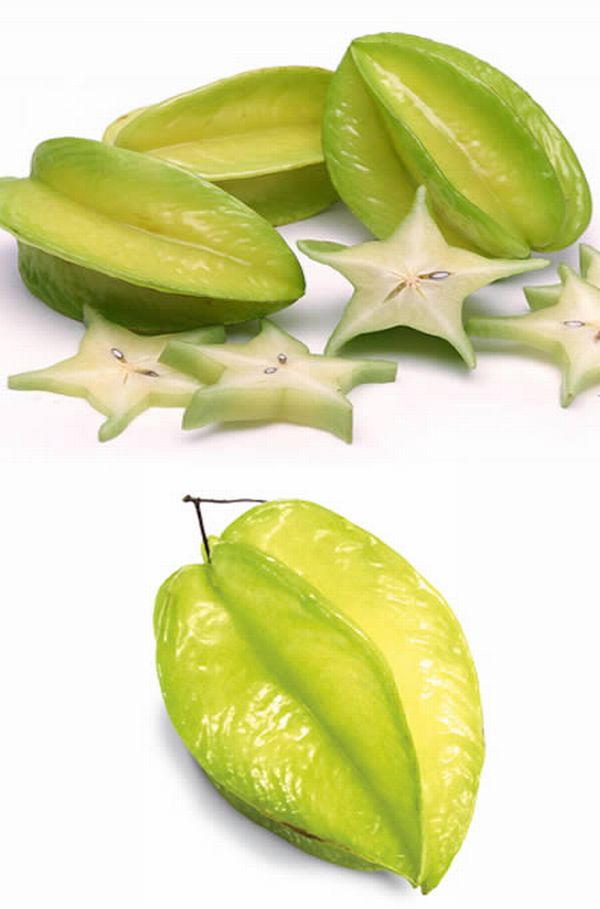 Star fruit is an amazing fruit which comes from the Carambola tree. It is native to India, Sri Lanka and Indonesia. When cut across, it has a stark resemblance to a star, thereby, giving it the name Star Fruit. The edible portion is thin, lustrous and has a waxy texture to it. This golden yellow fruit is sweet, crunchy and juicy with a slightly tartaric taste. 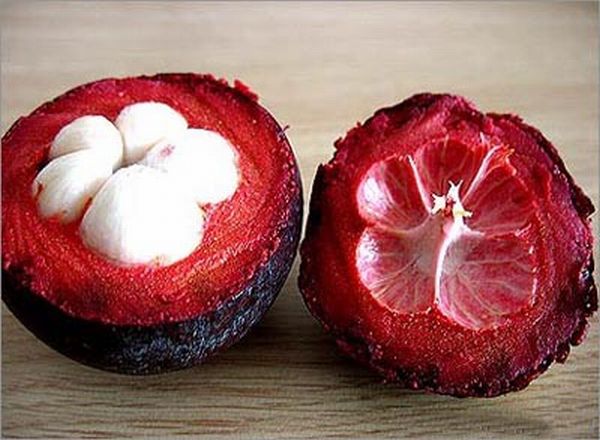 Mangosteen has its origin in the Sunda Islands and the Moluccas of Southeast Asia. It is a refreshing fruit with a subtle flavor which is a divine blend of sweet and sour. The fruit consists of a soft white edible center having many smaller segments. There is a solitary seed in each of the large segments while the smaller ones are seedless which melt in mouth secreting a delicious juice which is a perfect blend of acids and sugars. It is, also, rich in antioxidants and is believed to prevent many diseases. Well, enough reasons to call this the Queen of Fruits. 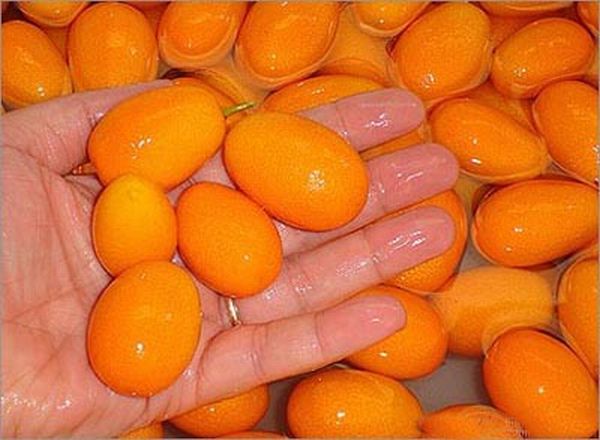 Kumquat fruit is native to China and have been aptly called little gems of the citrus family. The fruit is like large oil glands with an orange peel and is fleshy and thick in texture. Like most citrus fruits, they are eaten raw. They are used to make marmalade and jelly and used in the preparation of alcoholic drinks as well. 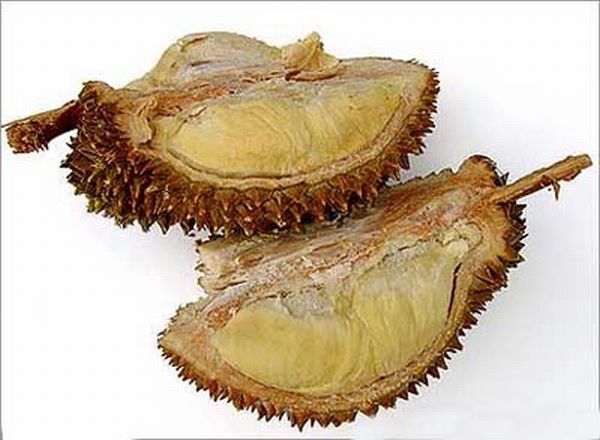 Durian is a fruit which is unique to Southeast Asia and is grown in Brunei, Malaysia and Indonesia. It is referred to as the King of Fruits in its native country. The Durian has a strong smell. The cream colored pulp which is the edible part has a taste which is neither very sweet nor acidic nor very juicy.

It is just fit for the Gods. The flavor is unique and has no equal to it in the fruit fraternity. 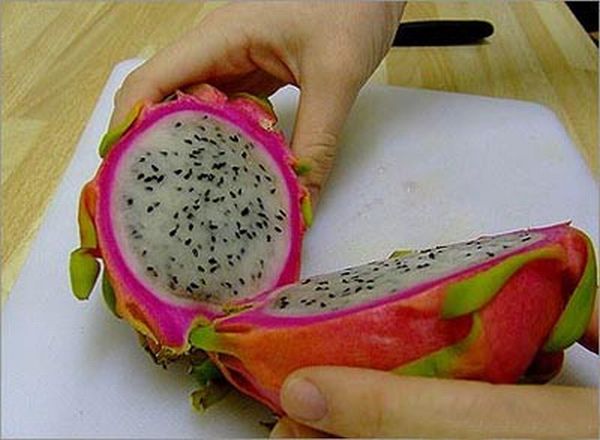 This fruit is native to Mexico, Central and South America. This fruit has several types with the red pitaya being the most commonly known. Yellow pitaya and Costa Rica pitaya are the other variants. This fruit is quite large and can weigh from a several hundred grams to a Kg. The creamy pulp of the fruit which is the edible part has a bland taste with mild sweetness. 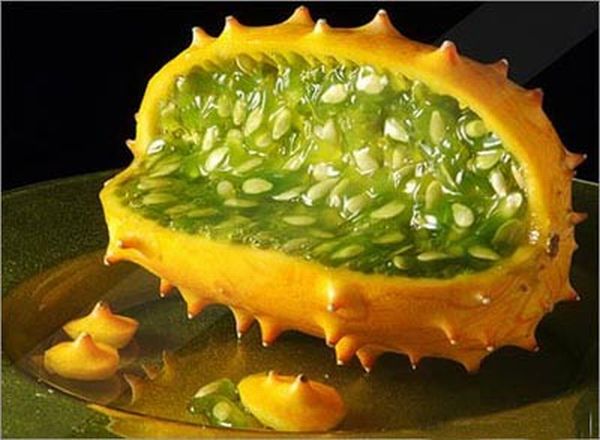 African cucumber has its origin in the Kalahari Desert of Africa. It is, sometimes, described as melon with horns. Its taste can be described as a combination of cucumber, banana and lemon. Although the fruit is edible, it is mostly used for decorating foods like smoothies and sundaes.