Spice up your sushi–Innovation welcome 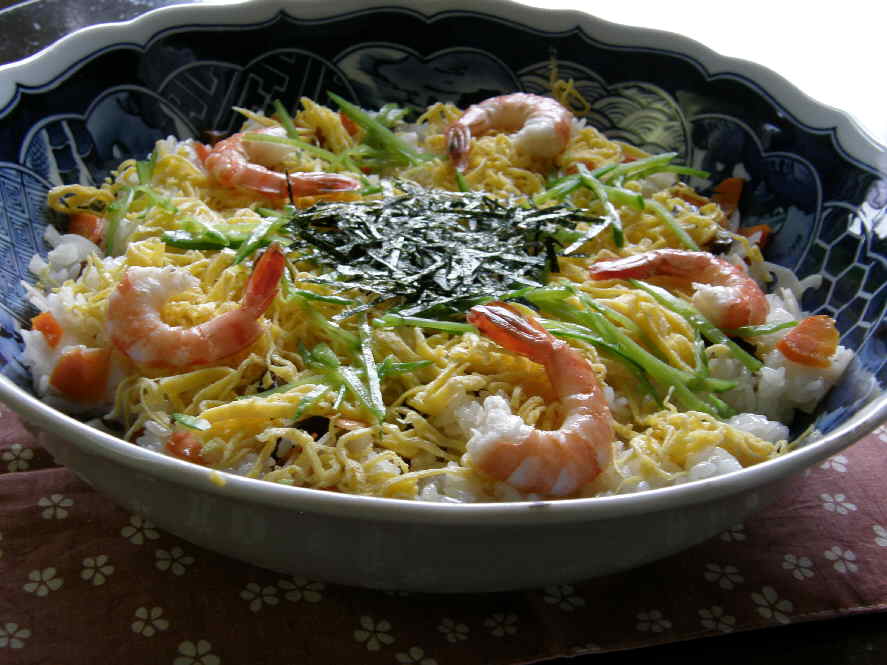 Play around with the flavours of your sushi

If you like to experiment with your recipes then playing around with the flavours and ingredients of your sushi recipe would surely be one of the top things on your list. Sushi is originally a Japanese dish which has vinegared rice as the main ingredient and the filling could be done with the other ingredients depending on the preferences of the people and their taste. Every region of the country is having a different recipe of sushi that has been made innovatively with the locally available ingredients and the taste of the people in the region. Here are some of the types of sushi that might interest your tasting buds and tempt you to try the flavours at home for a yummy evening meal: 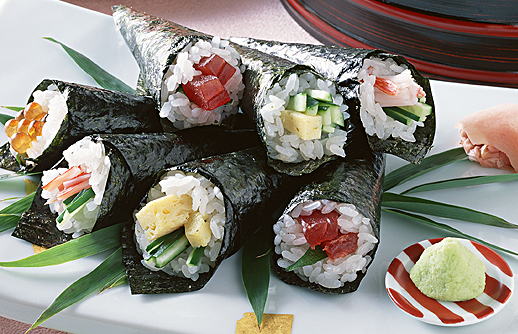 Being the unique type of sushi as it has a scattered dressing to top the vinegared rice; this is basically served in a bowl with the colourful spicy flavours teaming up in the utensil, making it look yummy and healthy. Every region is having its own recipe of preparing the topping, the most common being the raw fish.

The vinegared rice is placed in the form of a roll with the filling of either vegetables or fish inside it. The role is covered with nori, that is, a cylindrical base made of the bamboo leaves which is usually accompanies with sushi to add to the flavour as well as aroma. Some of the dressings even prefer placing nori between the layer of rice and filling, while making the vinegared rice layered outside. 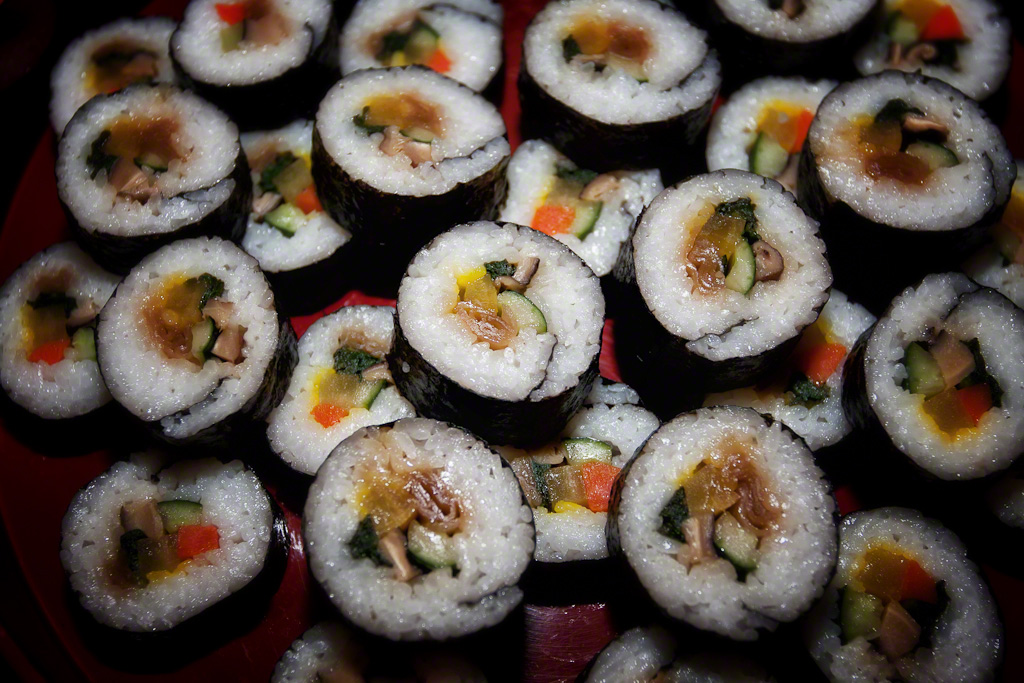 This is the most expensive and common type of sushi found around the world. A wasabi paste is basically used to add flavours to the vinegared rice which are topped with either a cooked or raw fish or a shellfish, making the dish look yum and healthy.

Basically a customized sushi, this is most preferred for the occasions as one might not know the flavour preferences of all the guests. So, vinegared rice is filled on a piece of nori and various fillings are served in bowl along with it. Everyone can choose the topping to accompany the rice and roll the nori in the shape of a cone, making it a tempting dinner dish.

For any occasion, a perfectly tempting meal would certainly be incomplete without a sushi dish and with so many exciting and innovative recipe ideas available to make the same classic dish look altered, one can certainly make the guests pleased with a sushi dish on the menu.