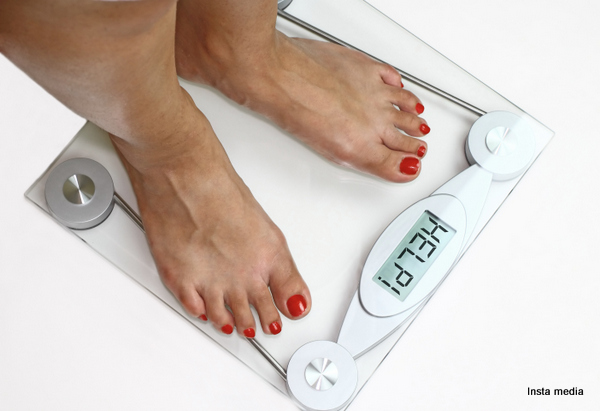 One of the most important things that do evade them is food, with a capital F. After all, you be a celebrity and you tend to lose all that charm and replace it with fat and tissue, you are bound to remain out of the camera lens after that. After all, the TV screen is but a small screen, you do not get to fit on that with too large a waist.

There are so many examples of people who have lost both their celebrity as well as that figure which turned them to overnight heroes and then again into the overnight fallen heroes. 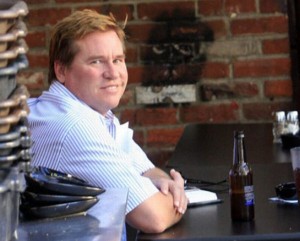 Take the example of Val Kilmer. The man who used to stun villains and the bad guys with one punch or one single box to the ears in so many of his movies is today lost amidst all that adipose tissue that he has gained over the years.

Other stars include Steven Seagal and Fat Joe. Of course, it is to be wondered whether the loss of the celebrity status is due to their loss of their attraction or the fact that by doing that, the media gets to muck the celebrities.

Of course, celebrities who do the fattening up with pride and glory do escape the wrath of the media god. 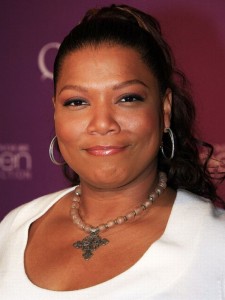 For example, Queen Latifah is proud of her curves no matter what, and that is that. She has obviously not been under the radar. She jhas been for a number of other things but definitely not her plumpness.

Jessica Simpson is another person, even though her fat is due to her baby, which of course, is always welcomed with all pomp and show. However, she does turn up the temperature even now with that bump going before her. Very few will say that she has let her motherhood get to her. 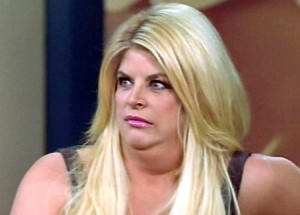 Other people who have gone down the annuls of lost glory are Kirstie Alley and Kevin Smith, both of whom have undergone huge transformation, literally.

Saying all this, it is to conclude that celebrities as a matter of fact are not allowed to indulge in that one fancy. NO matter what, they cannot afford to delve in.

Etiquettes to use napkin during meals

Where can one have vegetarian food in Singapore?

Can any one tell me about dinning etiquette?

All you need to know about Atkins Dietary...

All you need to know about Japanese dining...