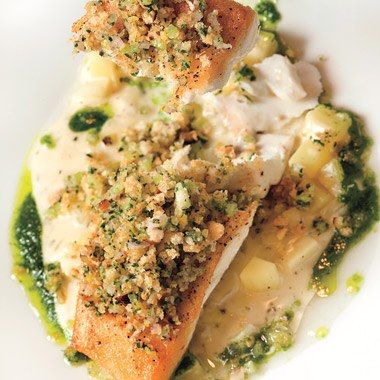 Food which is taken to relieve some negative psychological effects or to increase positive feelings is called Comfort food. These are some special type of dishes which actually help in lifting up a person’s mood and might create a feeling of nostalgia. They are easily eaten because they have soft consistency and are flavorful.

It usually originated from America and became a widespread addiction around the world. Macaroni and cheese, baked beans, Apple pie, Chicken noodle soup etc. are some of the popular American comfort foods. Alaska, being the land of the Eskimos, this type of food is common in this area. Certain recipes which the people make are both delicious and easily digestible.

Tasty Comfort food recipes you would crave for

Following are some of the examples of Comfort food from Alaska-

There is a distinct version of ice cream for the native people of Alaska. They make a concoction from reindeer fat or tallow, seal oil, freshly fallen snow or water, fresh berries and sometimes ground fish, which is very much different from the creamy ice cream. The hands whip the air in so that it cools sown into foam gradually. The reindeer or moose fat is grinded into small pieces and prepared by mixing animal oil, water and continuously stirred till it looks white and fluffy. 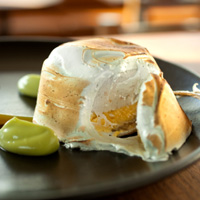 This is a Russian dish which you would love to try out. The common name for a salmon pie is coulibiac, but it is generally known by the Alaskans as pirok or perok. This recipe comprises of mushrooms, rice and salmon which is encrusted with brioche or puff pastry.  Brown rice, cabbage and a little bit of Cheddar cheese can also be used. 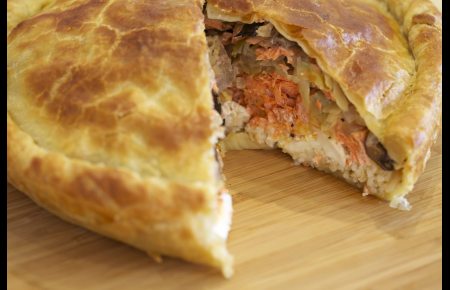 This recipe is the easiest one to make. Although a vegetarian dish, it is a great base recipe. It can be used with a meat filling instead, but this jalapeno, cheese and tomato filling makes it all the more delicious. A bit of butter, salt, flour, sugar, pepper and baking powder is added to this dish and loosely mixed so that the broth can take up a good form in the end. Also, grates of cheese, slices of roasted chili powder and tomatoes can be added to put in varieties of taste and somberness to the food. 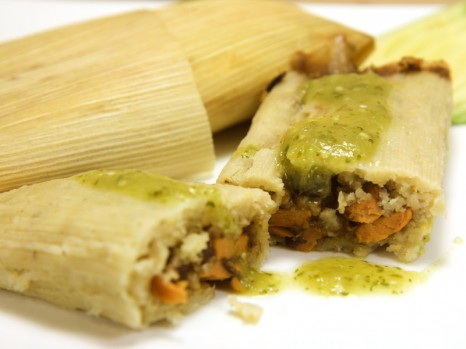