Most bugging food you ever came across 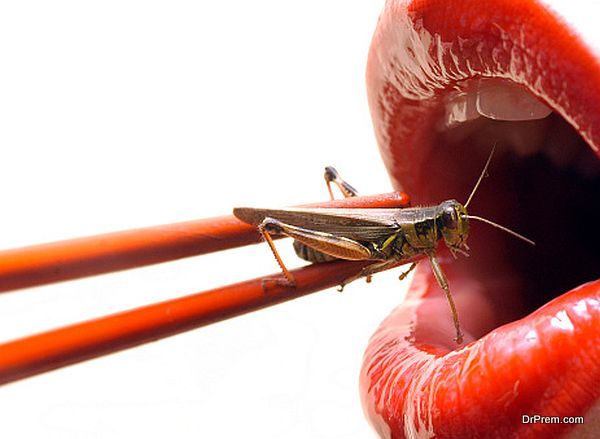 Across the globe there is a new trend in food that is gaining pace eating insects, bugs, and creepy crawlies. 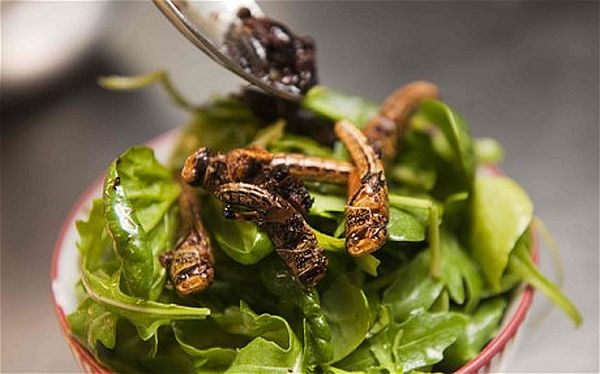 Restaurants adding it on their menu: the insects, bugs and creepy crawlies which were once quashed under one’s shoe are being served in best restaurants. Cockroaches are served to you as higher protein foods. The innovation and surprise in serving bugs are actually enhancing dishes or are a meal in themselves. Then there are grasshoppers being piled up on the plate, roasted, salted and flavoured with some spicy chipotle. 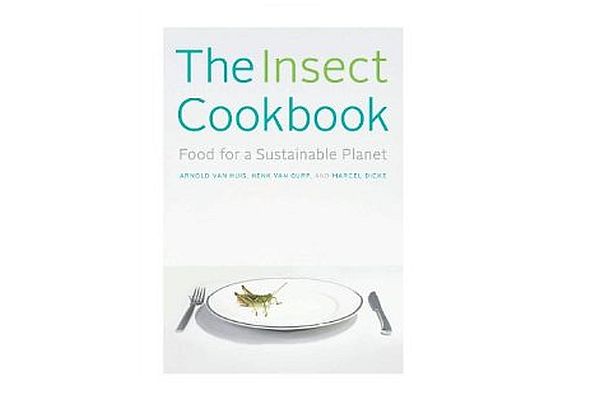 Cook books in the market:the advent of new cookbooks is a sign that has reigned in a new era in Western culture. This trend had already existed in China and Far East and still continues. A book called ‘The Insect Cookbook’ includes simple and fun recipes for makings such as chocolate muffin with worms and mushroom risotto decorated with grasshoppers. It is supposed to be the first demonstrated book solely to cooking with insects in a gourmet approach. 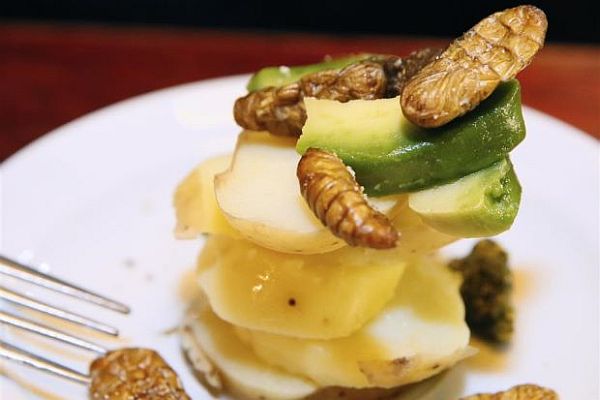 Recipes in the cookbook: Some of the recipes are ‘Tree Bee Salad’, a salad which combines the best of the bees and is enriched with vitamin-rich larvae, in addition to high protein adult bees. Then there is ‘Scorpion Scaloppine’ and ‘Curried Termite Stew’.

Insects are nutritious: Crickets, river ants, beetles, palm weevils, locusts and many other insects are eaten round the globe. Insects are considered to be nutritious and pursued just like traditional food. They are costly because they are seasonal and reaped by hand which also makes it a volatile source. It is important source of protein, iron and micronutrients which is good for pregnant ladies. Grasshoppers and locusts have good content of protein, calcium and zinc. When baked and grounded into power they are used in tortillas and cookies. 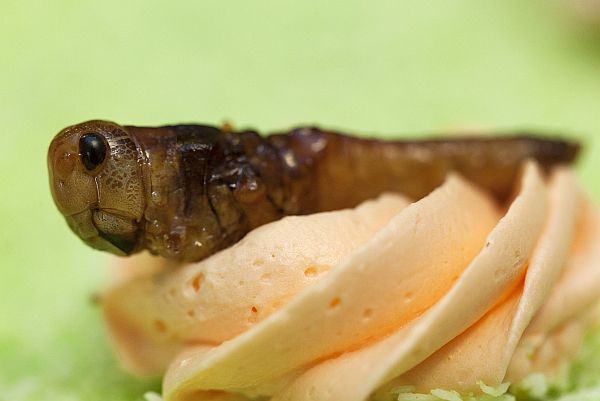 Finally, if you consider the above gross then you should rethink about eating sushi which is a raw fish and is handled by gloveless human hand or the peanut butter you eat contains up to 30 insect pieces per 100 gms. and cinnamon consists of up to 400 pieces per 50gms.

Summary– this article will cover trends about the most bugging food trend doing the rounds this year which will really bug you. Take a look!