10 great foods you are overlooking 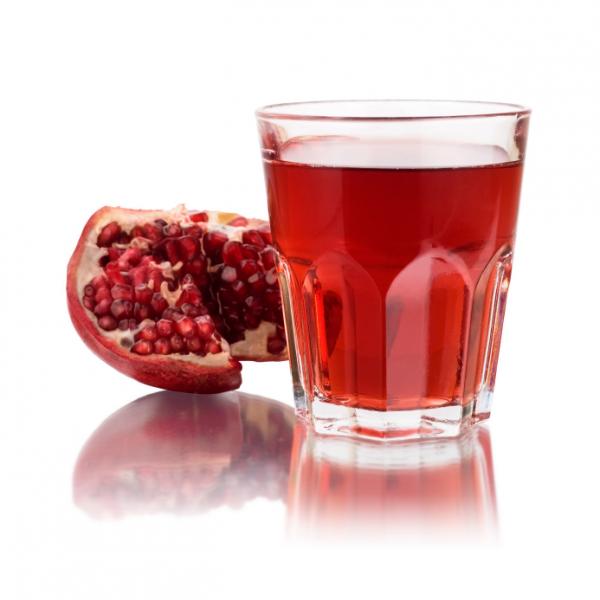 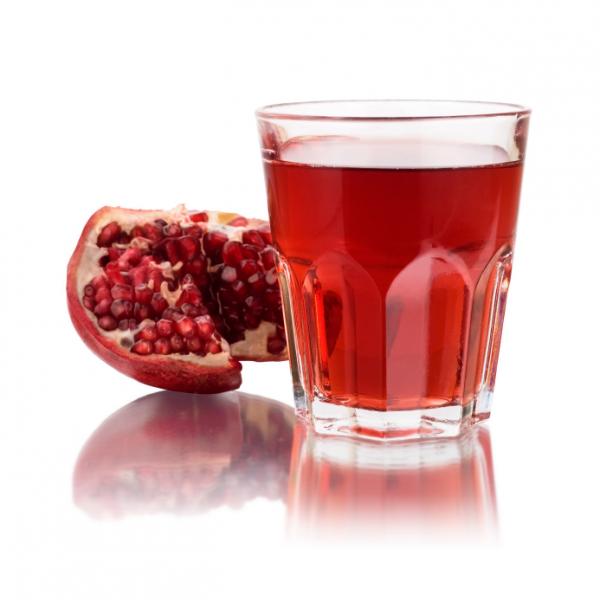 Even though nature has provided us with a variety of healthy options when it comes to food products, most of us tend to either not relish them or simply ignore them not even thinking that they should be part of our meals. Actually, there are many healthy foods that a majority of people seem to avoid. A few of them may not be as popular, while others are the ones that you simply ignore. That’s why we have consolidated the best out of the team. Be sure to offer a place for all these foods on your plate and you can instantly improve your health without any doctorâs prescription.

The super foods are listed below:

Beetroots are naturally sweeter than any other vegetable. They are loaded with tons of flavor beneath their craggy outer surface. You can consider beetroots as red spinach. This awesome vegetable is one of the great source of both betaine and folate. These two winner nutrients work together to lower a compound called homocysteine that can harm your arteries and increase your risk of heart disease. In addition, the natural pigment named betacyanin is responsible for the red color of the beets. It has proved to be a powerful cancer fighter in a research. You can eat the beets raw or fresh. On being cooked, the beetroot, reduces or looses its antioxidant power. Simply, peel and wash one beetroot, grate it, toss with 1 tablespoon of lemon juice and olive oil and have it like that. You can also eat the stems and leaves that are packed with minerals, vitamins and antioxidants.

Not much seen on American tables, this amazing vegetable is a regular in Asian and European diets. A cup of chopped cabbage has about 22 calories, and also is full of rich nutrients. The main nutrient is sulforaphane which is a chemical that boosts your body’s production of enzymes that deactivate the cell-damaging free radicals and decreases your risk of cancer. You can eat the cabbage on top of your burgers in order to have a pleasing crunch. Also, eat it as a sandwich topping or try as a side salad. You can add cabbage into an Asian-style slaw with Asian chili sauce, canola oil, lime juice, peanuts, carrots and cilantro.

Guava is an incomprehensible tropical fruit that’s delicately acidic with the sweetness that increases as you eat the fruit. Guava possesses enough lycopene, which is an antioxidant that fights against severe health disorders like prostate cancer. Besides, a guava offers about 700 milligrams of potassium. Guava can make the crucial high-fiber food as there is almost nine grams of fiber in every cup of the fruit. The peel of guava has more vitamin C than what is present in the fleshy tissue of an orange fruit.

The leaf that is hidden secretly in the leafy-greens aisle of your super market is this salty vegetable that is faintly bitter and is in fact the inhabitant of the Mediterranean. A Â½ cup of cooked Swiss chard offers both lutein and zeaxanthin in huge amounts. Plant nutrients such as carotenoids will guard your retinas from the dent of aging as researched by the Harvard researchers. Swiss chard can be eaten with grilled chicken and steaks. It also serves as a comfort bed for pan-seared fish.

This traditional spice typically visits most people’s tummy only when it is mixed with sugar and hidden inside a roll. Cinnamon assists in controlling your blood sugar that increases your risk of heart disease. Besides, USDA researchers have proved that people with type-2 diabetes who ate 1 g of cinnamon per day for about 6 weeks (roughly 1/4 teaspoon a day) appreciably saw reduction not only in their blood sugar but also in their LDL (bad) cholesterol and triglycerides. Shower cinnamon into your coffee or on the oatmeal and thatâs enough.

Purslane is a well-liked vegetable and herb in many countries like Mexico, China, and Greece. According to researchers at University of Texas in San Antonio, purslane has the largest quantity of heart-healthy omega-3 fatty acids. Eat purslane in place of your lettuce.

This is a famous drink for years in the Middle East. Recently, Pomegranate juice has become widely available in America. Israeli scientists have found that people who drank 2 ounces of pomegranate juice every day for a year, saw decrease in their systolic (top number) blood pressure by 21 percent.

Goji berries are in one of the highest ORAC ratings. ORAC ratings is a technique of measuring the antioxidant power of a fruit, as per the Tufts University researchers. Combine the fresh or dried goji berries with 1 cup of plain yogurt and sprinkle them on your morning oatmeal.

They have a high amount of chlorogenic and neochlorogenic acids. These are the antioxidants that have been found to be successful in fighting the “superoxide anion radicalâ – the free radicals that damage your cells.

Eating pumpkin seeds is a simple way to incorporate more magnesium in your diet as these seeds have a high amount of magnesium.