Over the last few years people are attaching more than just flavor benefits to food. Along with taste, people are attaching more health benefits to their meal. The meaning of diet has also evolved. From being restrictive, it has moved onto being something that denotes health. But the best diet which has worked till now is the one which involves knowing the foods which work best for you. It is also researched that our cardiovascular and brain health is highly dependent on our dietary and lifestyle choices. So read ahead to discover 10 foods which are the best for your brain functioning: 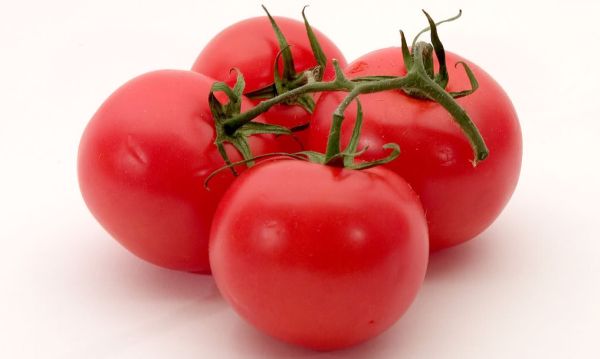 Tomato is considered the most widely used vegetable in cooking because of the “glutamic acid” content it has in it. This chemical is best known to make the brain healthy. Tomato is also considered a medicinal food as it has a lot of nutritional elements that prevent a lot of bacterial diseases. Also tomato makes the brain have better control over the physical body. Another chemical, lycopene present in brains prevents the development of dementia or Alzheimer’s.

Black beans are extremely rich in Folate or Vitamin B-6. Folate is needed by the nervous system cells to produce amino acids that it needs to properly function.Deficiency of folate in pregnant women causes improper development of the foetus’s brain and spinal cord. Black beans are also rich in iron which is good for pregnant women.

Wild Salmon is not just low in saturated fats but is also a great source of Omega-3. A study even concluded that high fish intake and decreased prevalence of dementia are directly proportional to each other. Omega 3 is also a very important in increasing the grey matter area of the brains which control mood and attitude. Having Omega 3 during pregnancy also boosts infants sensory, motor and intellectual development. 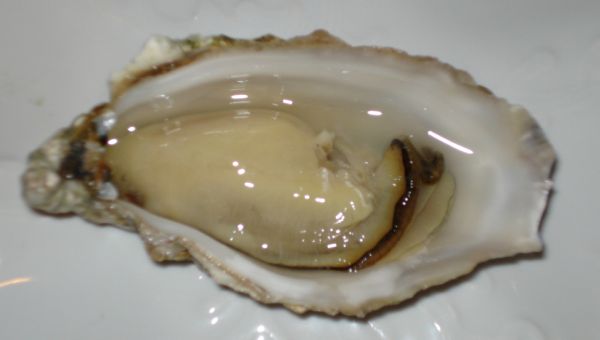 Oysters are one of the most important sources of Zinc. Its deficiency can lead to slow growth, poor appetite, decreased wound healing, loss of hair, impaired senses of taste and smell, more frequent infections. As oyster is also rich in calcium and Vitamin A, it can also improve vision.

ADDL’s are proteins that can induce Alzheimer’s and prove to be toxic to the brain. An olive mill wastewater extract helps to protect the brain from oxidative fatigue and help guard it against diseases like Alzheimer’s. Olive oil also acts as a potent foe against amyloid B-derived diffusible ligands which hamper the brains’ neurons to communicate with each other. 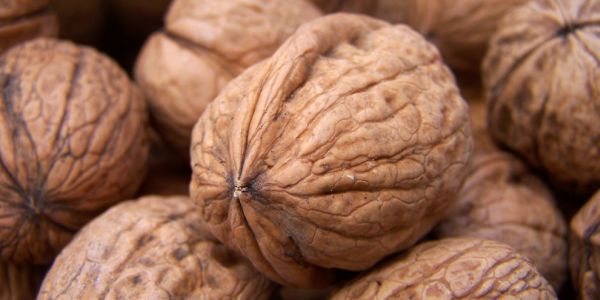 When looking for a snack, instead of chips, opt for walnuts. They boost cognition as they effect the blood vessel functioning. They increased the ability of blood vessels to relax in diabetics. This hence increases the flow of oxygen and nutrients to the brain and also lower Blood pressure. People who eat walnuts also experience less rise in blood pressure which helps them to combat a stressful situation easily.

Your favorite breakfast companion, is a brain booster as well. Coffee has more benefits than one. Firstly it reduces risk of diseases like Parkinson’s and other gallstone diseases. Even dementia and Alzheimer’s. Moreover coffee benefits also include increased short term-recall, IQ, memory. The amino acids, vitamins, minerals and antioxidants present in coffee are extremely beneficial to the brain. he best part of coffee is that is easily available and can be inculcated in everyone’s daily routine. The best kind of coffee to drink hence is black, expresso, americano but definitely not mocha, frappe or latte. 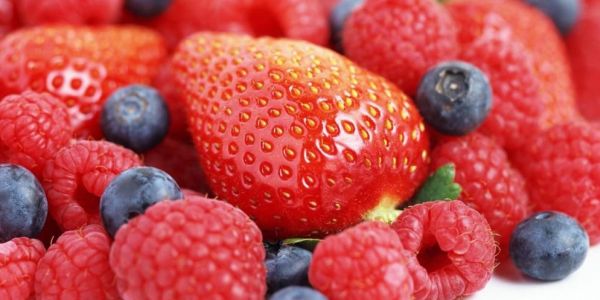 It is a general yet scientific fact, that the more the brain grows old, the harder it is to learn new things. The reason is simple. For processing any new information, our brain cells need to ‘communicate’ with each other. As we continue t age, these cells also become inflamed and it becomes difficult for them to ‘talk to’ each other. Blackberries have the tendency to start the conversation flowing again. They have antioxidants called polyphenols which can restart the conversation by removing the inflammation and increasing transmission between neurons. This improves our ability to soak new information.

Folate present in avocado is essential for maintaining cognitive function and memory. It even helps on reducing the risk of stroke. Avocados are also rich in ‘healthy fat’ which prevents the hardening of blood vessels and ultimately reduces the risk of stroke.

Could someone tell me the arrangements of...

Can somebody impart with some recipes for...

Can somebody help me with carbohydrates food...

What are the benefits of high potassium...

10 Healthy ways to incorporate pears into...

Nutrition strategies to employ for that big...

How bad is cholesterol foods for health?