Fried spider is a popular and favorite dish is Cambodia. They are a specialty snack that also attract the tourist population here. They are also bred in special holes in the villages of north Skuon. According to experts, the eating habit of fried spiders may have started due to desperation when there was shortage in food supply. The spiders used for the snacks belong to the species called tarantula and are known as ‘a-ping.’ They are the size of a human palm. The cost of the snack was about 300 riel ($0.08) in 2002. According to a travel book, the spiders are known as Haplopelma albostriatum, also called the zebra tarantula. The species is also known as ‘edible spider’ for more than hundreds of years.

This dish however, has become very popular recently, as late as 1990. According to the travel book, the spider are cooked in a pretty simple manner where they are first tossed in a sugar mixture, garlic and salt. They are then fried till their legs become stiff. The taste of the dish is bland and something like a mix between cod and chicken. The exterior is crispy and the interior is very soft. The head and the body have some flesh while the legs are thin and have very little flesh. The abdomen may not be very tasty as it contains the body organs and excrement. Some people recommend avoid eating the spiders as delicacy.

Spiders are the last things that you ever thought can be eaten. But here in Cambodia it is a popular snack sought after by most of the people especially the tourists. They are not the tiny little creatures you see in your garden on your wall. They are quite big and the size of your palm. Fried spiders or tarantulas can be easily purchased from the streets of Skuon.

The creepy crawlies are fried whole. This special food was believed to be first discovered by the starving Cambodians during the brutal rule of Khmer Rouge. The black colored creatures are found in the jungles around the villages of Skuon. They are even grown for this purpose. People who travel by these villages stop by just t taste this delicacy. They taste the best when they are taken directly from their burrow and fried with salt and garlic. Some people feel that they taste like crickets. However, they are crispy outside and soft inside.

Fried tarantulas are prepared in an easy way. The spiders are first mixed with sugar, salt and crushed garlic. They are then deep fried in oil till the legs become stiff and all the body organs and parts stop running. They taste the best when you prepare the snacks using freshly caught tarantulas. The spiders are the size of your palm. After the frying process they are dipped in pepper sauce and lime juice. Most of the people enjoy this delicacy as a quick and healthy afternoon snack.

How did the fried tarantulas become so popular? According to some stories, the Cambodians were believed to be starving during the rule of Khmer Rouge in the 70s. Out of desperation people began eating fried spiders which slowly became a popular snack. Skuon in Cambodia is very popular for this delicacy because of the large number of spiders that are available nearby and the surrounding areas. The spiders are fried with sugar, salt and garlic. It gives you a cod like taste when you chew its head and abdomen. People often prefer to eat the crispier ones.

Have you ever thought about the health benefits of the fried spiders? Do they have any health benefits? The spiders are easy to catch and cook. They do not run fast and hence can be caught easily. If you wish to taste the spider delicacy, visit the town of Skuon, also known as spiderville for its fried spider delicacy. The dish is known to contain a lot of proteins. When flavored with garlic, salt and sugar, they become a healthy snack for the locals. Women around the area believe that the snacks have cosmetic properties and can enhance your natural beauty. If you eat the legs first, you can get long and lustrous hair too.

The Cambodians also believe that the tarantulas have medicinal properties. They are very useful for soothing back aches and treating breathing problems found in children. They are considered to be more effective when served with rice wine. 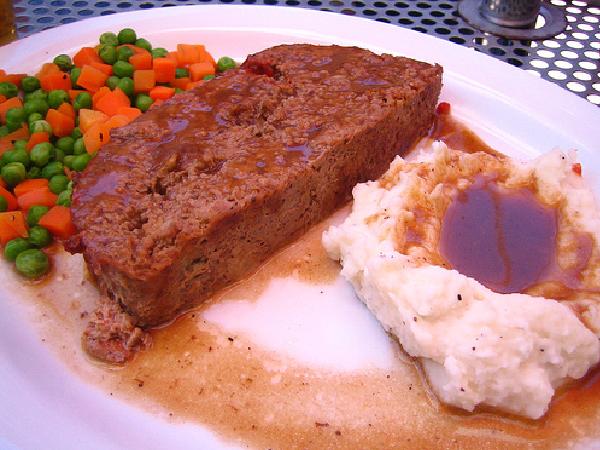