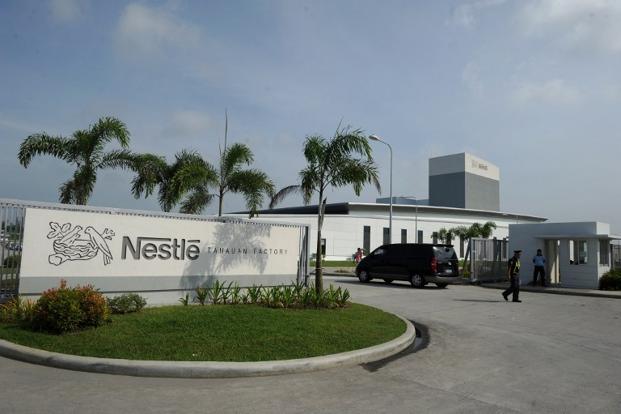 The largest food company in the world, Nestle was one of the names that ended up in the recent horsemeat scandal. JBS from Brazil is the largest producer of beef in the world was also present in the list of companies that are caught up in the scandal. This scandal has risen recently and has made hundreds of super stores to remove all the beef products from their inventories as they are thought of containing horsemeat. The scandal is becoming hotter by the day and when the names of JBS and Nestle popped up regarding the same then the whole world was shocked.

Swiss based Nestle made an official announcement recently that it has decided to remove two of its products in Spain and Italy namely beef tortellini and beef ravioli from shelves as when checked they showed signs of horse DNA in them. Frozen lasagnas from Nestle were removed from Portugal and France and this was done because of the same reason. The DNA of horse was encountered in meat products that were made from the meat which came from H.J.Schype which is actually a German company. This piece of information was shared by Nestle recently with the public. 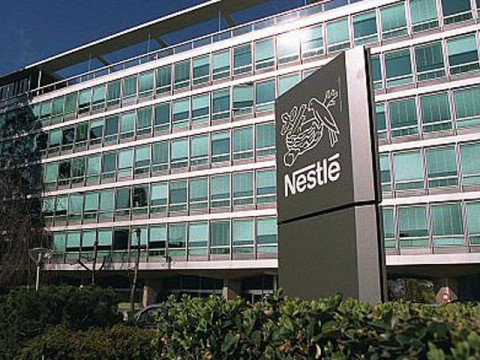 JBS from Brazil said that it has decided to stop purchasing meat from European vendors until the issue of trust is completely sorted out. JBS made an attempt to stay aloof from this scandal by clearly saying that H.J.Schype was not in anyway associated with JBS. JBS also confirmed that no indications of co-mingling have been encountered in the products that come from JBS or have been produced in their factories. H.J.Schype on the other hand has denied any sort of mistake from their side.

Schype told that all the raw stuff bought by them is from trusted suppliers and they have certainly not bought horsemeat. H.J.Schype expressed regret regarding the scandal and also gave an assurance to perform genetic tests on raw stuff in the future. The German authorities gave their report and it came to light that out of the total 360 tests 24 tests have officially confirmed traces of horsemeat in the products. The authorities also told that they will be able to reveal the real culprit but it will take some more time. This scandal is surely huge and every step is being taken to resolve the issue and regain the trust of people. 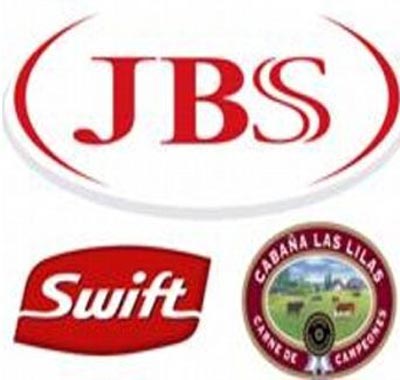 Am I still eligible for nj food...

What you have to say on food...

Is Plum wine an unhealthy beverage?

What are the best recipes from southern...

What is the time duration of the...