Smelly foods that are actually giving you bad body odor 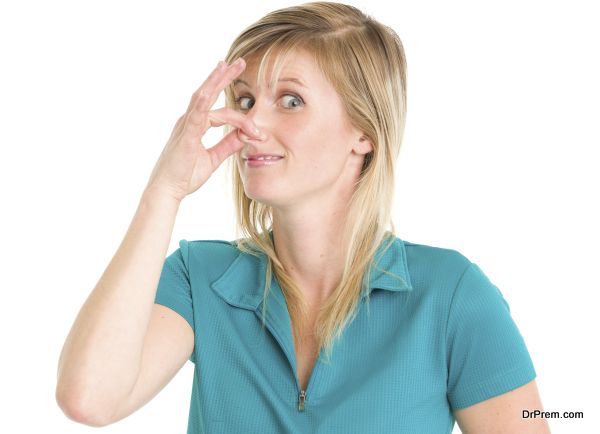 We have seen how dogs identify us by our body odor that is a very clear example that all of us have a particular body odor. Bad odor could be a result of in hygiene, health issues or even from the foods that we consume. We will talk about the bad odor caused by certain foods. 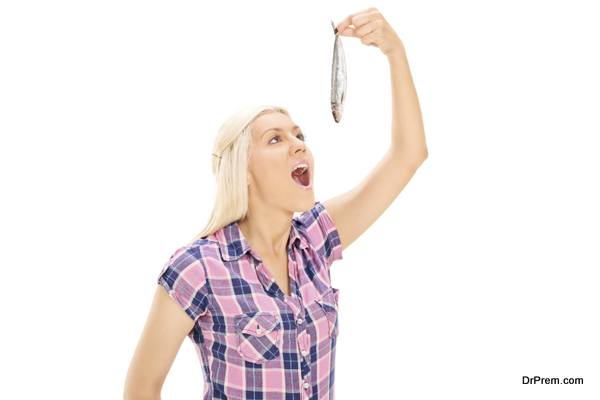 Some people have this bad fishy smell emerging from them. It’s not because that they did not follow the hygiene procedures after consuming fish. Trimethylaminuria, a metabolic disorder that passes on from generation to generation is the reason behind it. When these people eat foodstuff with high proteins and fish, their system is unable to digest trimethylamine, which is released by these foods. This causes the bad odor to be release through urine, breath and sweat.

Garlic and the foods containing sulfur 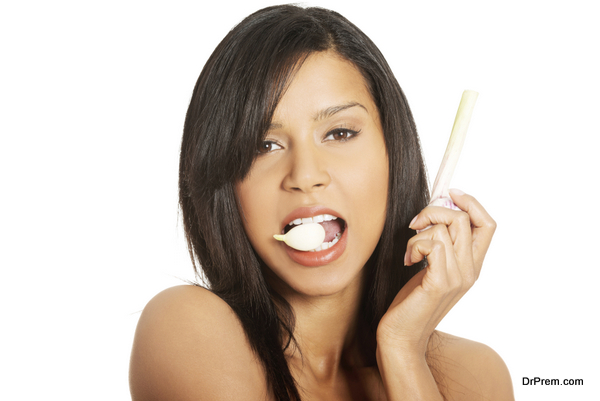 There wasn’t a chance that we could miss garlic and the family. Allium genus, the family to which onions and garlic belong, contain compounds of sulfur responsible for the bad odor. Drink a little milk after consuming garlic and the mouth odor of it will be gone. Similarly, cauliflower, cabbage and broccoli belong to Brassica genus, they too cause bad body odor because of the sulfur compounds. 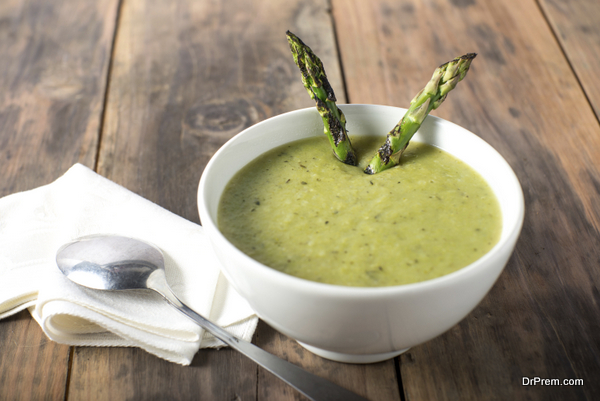 A compound of sulfur called mercaptan, is released in the system after consuming asparagus. Mercaptan is broken down in to chemical compounds that result in a very pungent odor in the urine. You probably might have noticed it or do it the next time you urinate after consuming asparagus, of course the bad odor will emanate only after the food is digested. Interestingly, it has been discovered that people who lack the enzyme to digest this compound do not release bad odor in their urine. 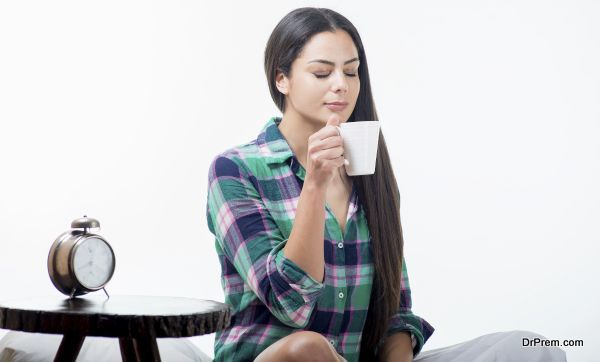 Ya, we know the aroma of coffee is kinda stimulating to most of us. However, this daily beverage causes bad odor too. The central nervous system gets a kick from coffee that in turn activates the sweat glands to release a peculiar odor in your sweat. Coffee causes your mouth to be dry as it neutralizes the saliva and facilitates the growth of bacteria. This phenomenon is pretty common and that is why someone correctly coined the term “coffee breath”.

You would want to avoid these foods before a date or a very special meeting. For sure, you do not want to be nick named because of your body odor.