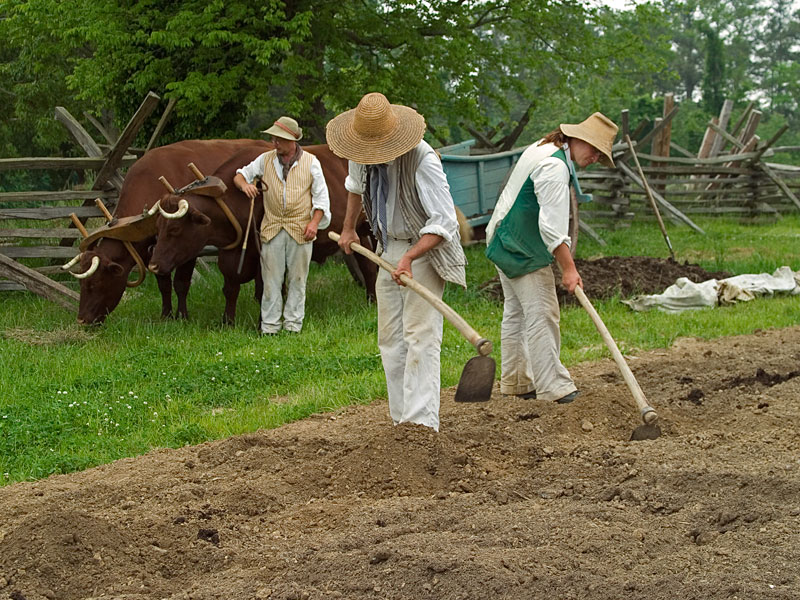 We live in a world where everyday leads to the increment of more and more industrial complexes with the decrement of empty fields. Say hello to the problem that is by and by grabbing every country in its vice-like grip: food shortage. Food, one of the fundamental necessities of human survival is, as a result of industry and digital technology being the focal point of the world, losing priority. Ironical, in juxtaposition to the fact that we can’t live without food!! Thus, the world may be looking at an all-new calamity, which is the whole world starving to death. However, will that ever be allowed to occur?? As citizens of this planet, we will shake our heads in denial, but we really need to find a solution to this budding disaster. 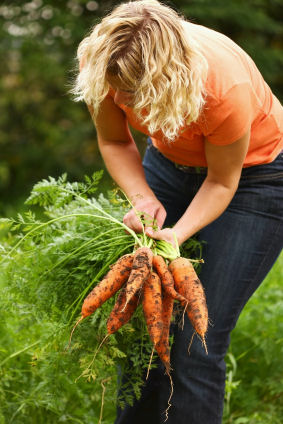 A simple answer and yet an innovative one is the implementation of ecological methods to combat this growing problem. What is referred to by ecological methods?? Simply put, ecological methods are ways by which the existing ecosystem in a specific are can be put to the best use, to reduce food shortage and insecurity issues in that particular area. Thus, by fighting the problem at the micro level, the fight can be taken to the macro level. Therefore, by solving such food insecurities in miniscule areas that make up the whole, the entire infrastructure will be rehabilitated from this modern plague.

“What are the ecological methods?” would be the obvious question put forward. Citing an example to clarify all doubts, the people of Xai Xai, situated in Mozambique, in a time of acute shortage of food that occurred on a yearly basis for four to five months per year, implemented the EbA technology, or ecosystem based adaptation to reduce the crisis. This involved the substitution of farming and other activities and such other livelihoods for crab farming and investing in mangrove nurseries. This helped to save at least 500 households, who up till then had faced problems of food allocation. This method was this much successful as the area of Xai Xai was suitable to the farming of crabs. In addition to the crabs, mangrove planting helped to increase the breeding grounds of other sea creatures.

This is the whole of ecological adaptation in a nutshell. The initialisation of such steps in more areas all across the world will help to channelize the resources of that area in the most fruitful direction, thus collectively helping to solve the problem. 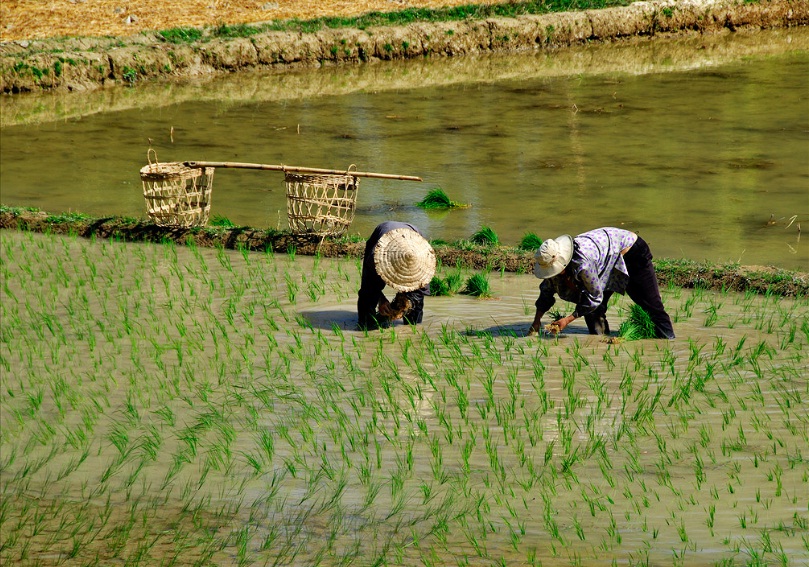 What is the criteria to qualify for...

Should I apply for Washington or Oregon...

25 Things to do with fresh tomatoes

Should I claim as a dependent for...