Erectile dysfunction is typically defined as the inability of a man to develop or maintain the erection of penis during sexual intercourse. This results in the inability of man to have an erection that is hard enough for a sexual intercourse. This problem becomes more persistent in men as they grow older. Although it may happen commonly in all men but frequent appearance of the problem may lead to severe mental disturbance and complications in a man’s life. Erectile dysfunction has been found to be one of the major causes for depression and heart diseases. 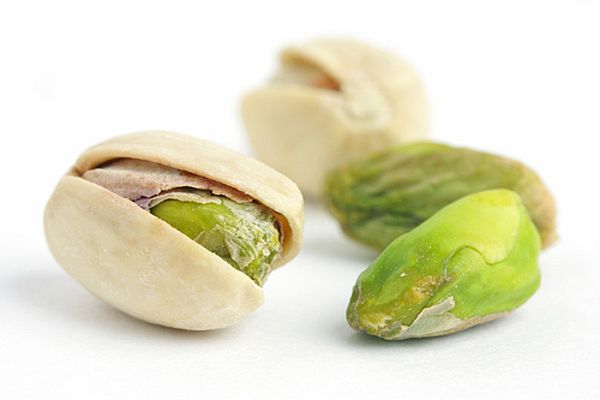 One of the main reasons behind the occurrence of the erectile dysfunction is the lack of blood flow to the penis, which may be either due inflamed, oxidized or cholesterol-blocked blood vessels. Thus in order to deal with the disease the best treatment option would be intake of anti-inflammatory, antioxidant, and cholesterol free plant food.

Out of the various plant foods available, nuts have been found to be especially effective against the disorders of blood vessels. It has been studies and observed that the men who ate 3-4 hand full of pistachios for about only three weeks experienced a great improvement in their blood circulation through their penis thus increasing the erection of their organ during intercourse.

This is in no way a miracle. It has been earlier reported that anti-oxidants drugs like the Viagra increase the production of nitric oxide while, citruline found in the watermelons increased the levels of arginine inside the body thus helping in erections. It should be noted that Pistachios are rich both in the ability to enhance the production of nitric acid and arginine inside the body and they increase the blood circulation ability of the body.

Another important factor causing sexual disorder in both men and women is the increased level of cholesterol inside their body. Eating Pistachios helps in reducing the cholesterol levels of the body thus helping the blood to flow better. Eating nuts also does not lead to weight gain, which makes them even more tempting.

Nuts as a form of natural food are way more preferable than intake of drugs since medicines just deal with the symptoms of the problem, whereas the natural plant foods act at the basic cause of the disorder. Thus they improve both, the quality as well as the quantity of our life. 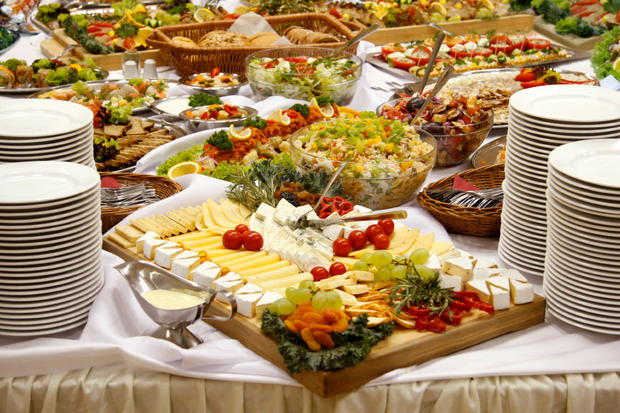