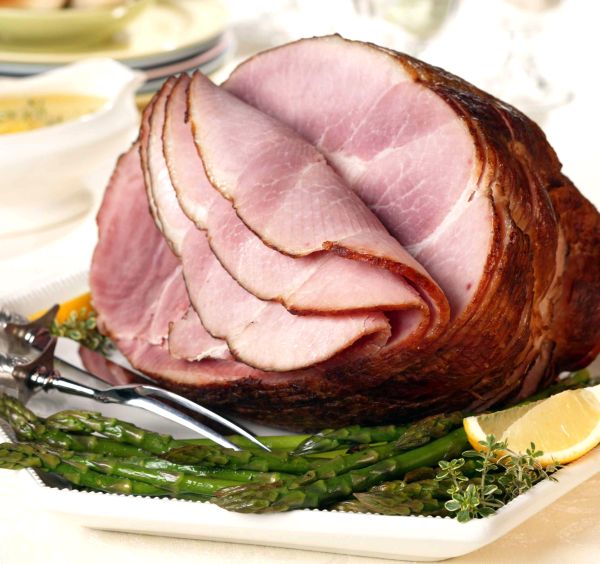 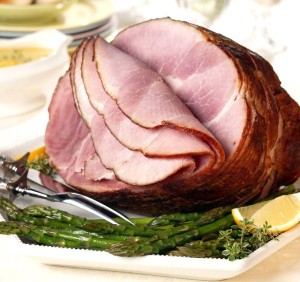 Food is good for health but there are some food items that sometimes pose threat to the human body. The Center for Science in the Public Interest or CSPI has recently conducted a search and gave the report some time back. As per the report submitted by CSPI chicken and ground beef are probably the riskiest meat in food supply that you can consume in the US as they pose a very serious threat of causing food borne illnesses in the people which can lead to hospitalization. 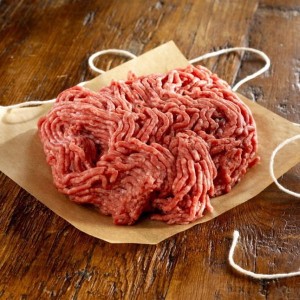 Where ground beef and chicken pose high risk of illness, chicken nuggets, sausages and ham pose little risk of food borne illness in the people consuming them. This report is titled Risky meat: a field guide to meat & poultry safety outlines the risks involved in consuming twelve different categories of meat. This is calculated on the risks of being hospitalized due to the illness caused by them which is a result of the pathogens found in the poultry and meat products. CSPI took into consideration thirty three thousand incidents of food borne illnesses which were related to the food products regulated by US department of Agriculture or USDA. 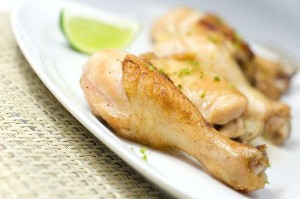 The report presented by CSPI told that ground beef and chicken can be associated with the maximum number of cases of food borne illness that have occurred. The illnesses are more serious when they are a result of consuming chicken and ground beef. E. coli O157:H7 can be linked to no less than hundred outbreaks which were caused by ground beef. This pathogen has the highest risk of severe food borne illness which leads to hospitalization and hence ground beef has the highest risk of causing such illnesses.

The outbreaks from chicken as well as ground beef were reported too often and those were quite serious forms of illnesses as told by the director of CSPI. Almost fifty percent of the people who suffered food borne illness from E. coli had to go to the hospital. The CSPI report mentions the food products with high risk and it also has a list that has medium risk of food borne illness which includes deli meat, barbeque, and pork after excluding sausage and ham and roast beef. This report has helped people to choose their meats wisely so that they do not suffer from any serious food borne illness.