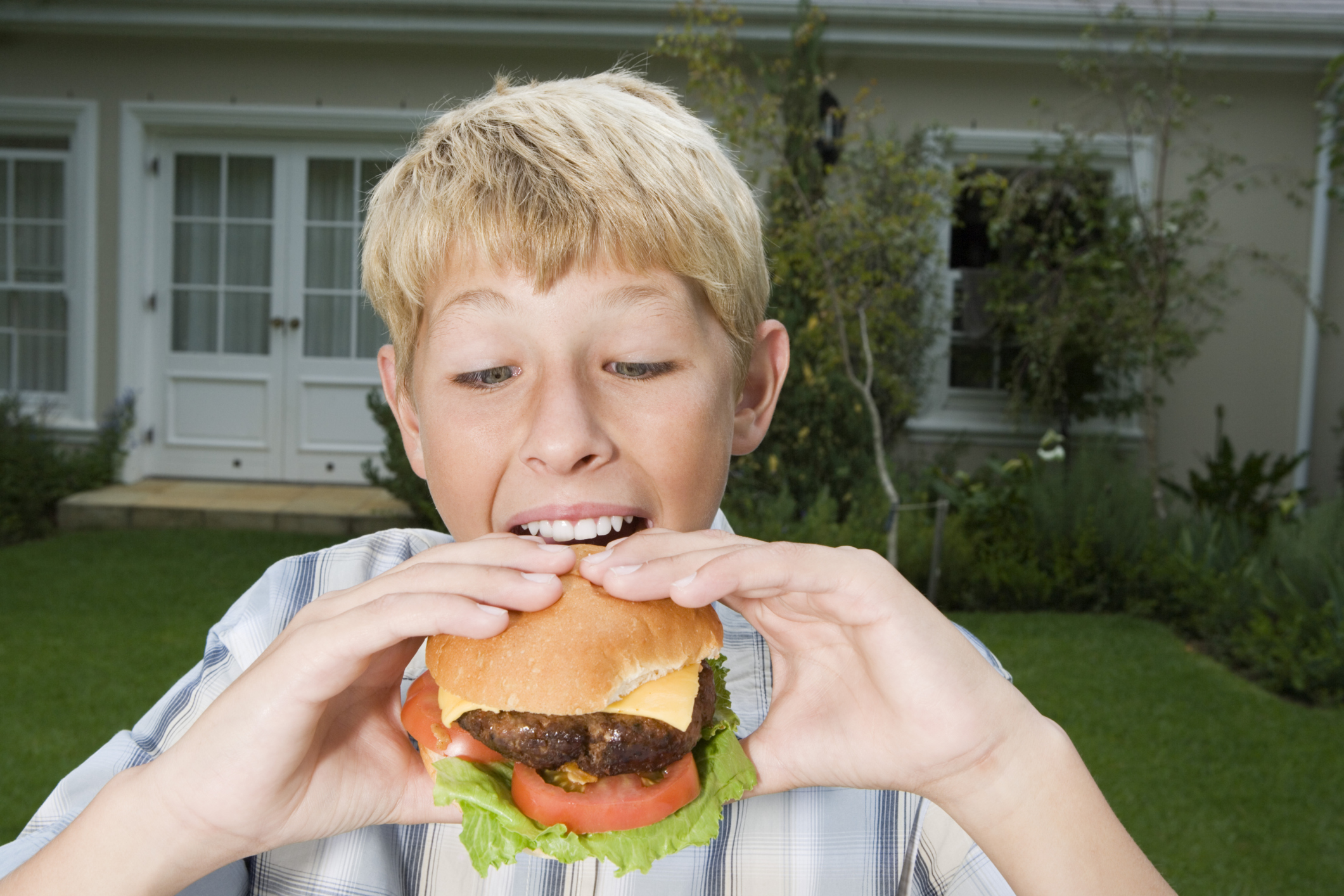 In some of the recent news surveys, it was stated that, obesity has become a series problem across the world. The prediction has come that, in the near future, more than half of the citizens across the world will face the problem of obesity. The survey also stated that, children are facing this problem more in comparison to adults, as they are more prone towards eating junk food or fast food. Companies and organizations involved in food production are taking the initiative of telling the consumers about the amount of calories available in the food items which they are consuming. 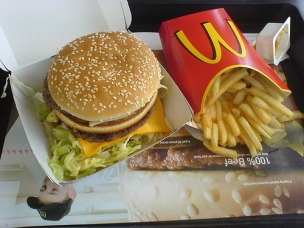 McDonalds have started this campaign by listing the number of calories in their food products, which is loved by mostly all people across globe. The managing director of McDonalds stated that, they want to make people happy by serving the best quality food every time they are coming on the counters, but by listing the level of calories on them would make the consumers understand how much they have to eat of their favorite burgers. Along with McDonalds, various other organizations and health institutes are taking steps and measures to educate people about the risks, which are involved with being obese.

Along with fast food industries, beverage companies are also listing the level of calories, which is there in their products. CEO of one of the major beverage establishment stated that, they could only inform the consumers about the level of calories intake after every drink they are having. In addition, the CEO also stated that, controlling the habit of consuming beverages has to be done by the consumers. Cities like New York are taking the extreme measures and steps by which they can create awareness among the youths about the problems related to obesity.

Now the main question, which rests, is that, how much effective these measures would prove. Some research and survey organizations are stating that, putting the list of calories and banning the big gulps over the counters would prove to be effective when people would actually start looking into them and use them to curb the danger of obesity and the problems related to it. Some of the health experts are stating that, it would take time for the consumers to understand the problems related to obesity. They also added that, once they understand the situation, they would surely follow the instructions of calories given on the food products and would reduce the intake to curb the problem of obesity with ease. 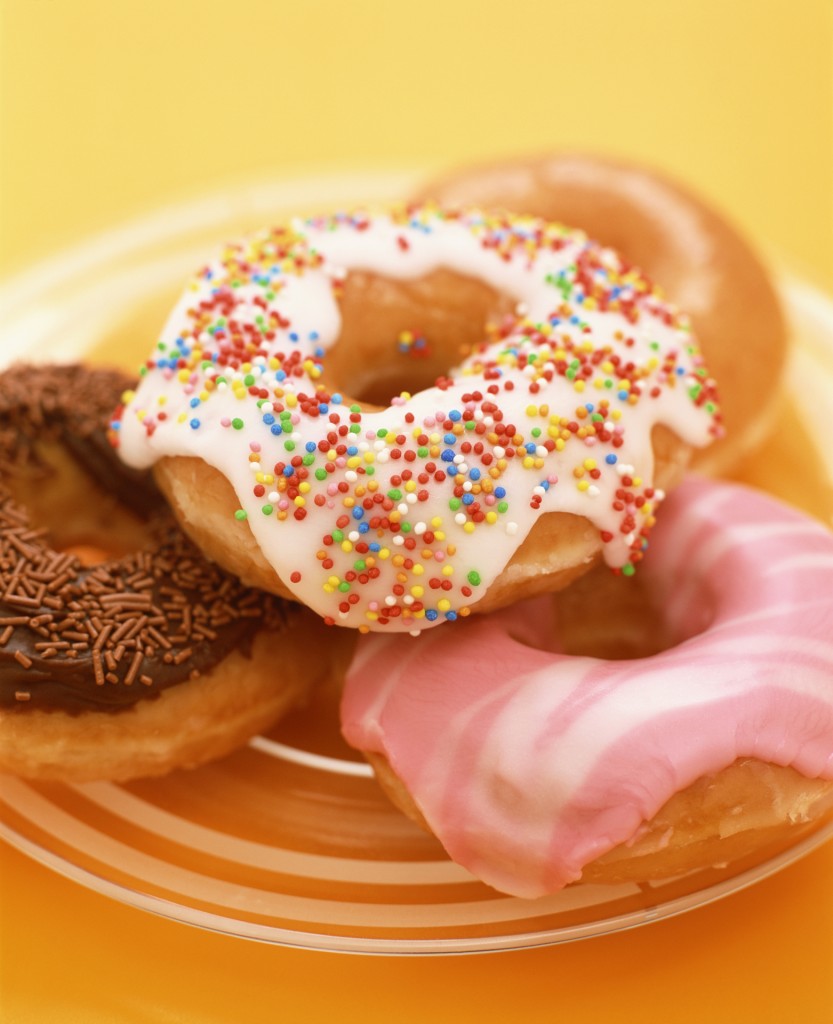 How to build a natural food pantry?