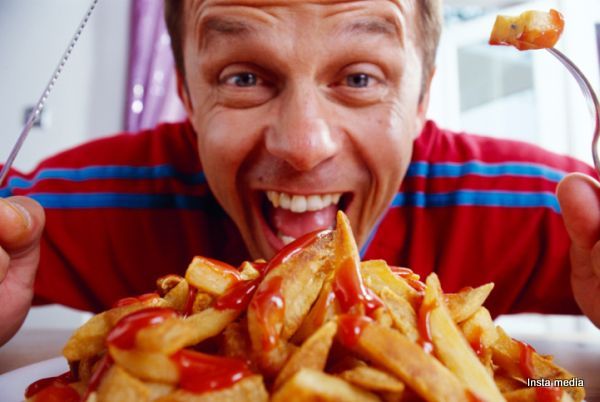 Love those Burger king or McDonald snacks and can’t get enough of it? Always hungry and can’t stop yourself form munching some little snack here and there? For all you know, you might just be a victim of fast food addiction, a craving or obsession as addictive as any illegal drug! Don’t believe this? A recent brain imaging study says just that! 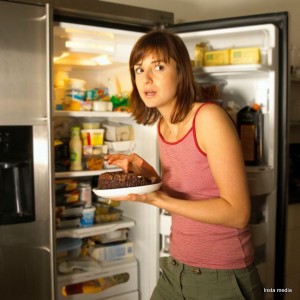 One of the most pressing of all National Health Problems in America is obesity and researchers have long been asking the question whether any food or group of food category is causing addiction and if yes, why and how.

12 subjects were provided meals in the form of milk shakes which looked and tasted the same and had the same amount of calories. While one milkshake had the high-glycaemic index (GI) carbohydrates, which are rapidly digestive in nature and commonly found in junk food ; the othermilkshake contained low level of GI carbohydrate.

The group consuming the high GI carbohydrate milkshake was seen to experience a surge in blood pressure initially followed by a dramatic fall in the same after 4 hours. Not only did this fall in blood sugar level correspond to a sudden excessive hunger felt by those overweight volunteers, but Functional magnetic Resonance Imaging (fMRI) of the brain also showed the activation of the region called ‘nucleus accumbens’ or a brain pleasure center that is linked to addiction and addictive behavior.

As corroborated by leading scientist Dr David Ludwig of New Balance Foundation Obesity Prevention Centre in Boston, this region of one’s brain is also central to substance dependence and substance abuse which further raises the debate regarding whether certain food items are more addictive in nature

This recent brain imaging study reported in the American Journal of Clinical Nutrition is the primary step towards understanding how reducing intake of high GI carbohydrates or bad carbo such as potatoes, white bread, etc can lead to decrease in over eating and thus facilitate weight loss!